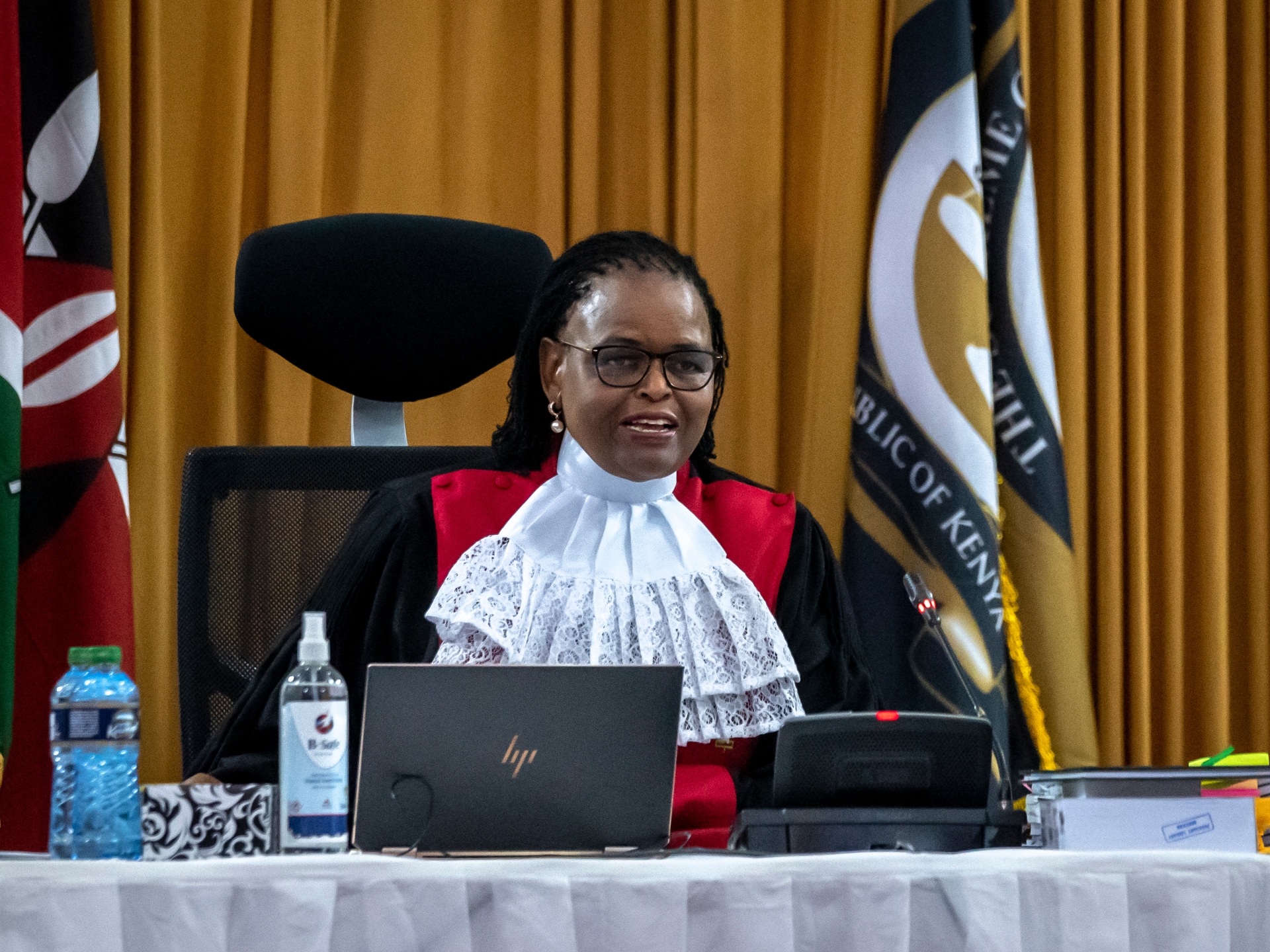 The verdict was delivered by Martha Koome, chair of the seven-member Supreme Court on Monday.

Kenya’s Supreme Court has upheld the victory of former Deputy President William Ruto in the August 9 presidential election, after ruling on a number of petitions brought by his closest challenger Raila Odinga.

The unanimous verdict was delivered by Martha Koome, the chair of the seven-member court on Monday.

“We declare the election of the president-elect to be valid,” she said.

On August 15, Ruto had been declared the winner of the ballot by Wafula Chebukati, the head of the Independent Electoral and Boundaries Commission (IEBC) with 50.4 percent  of the vote to Odinga’s 48.8 percent.

In a dramatic split just before the announcement of the results, four of the seven commissioners disowned the result.