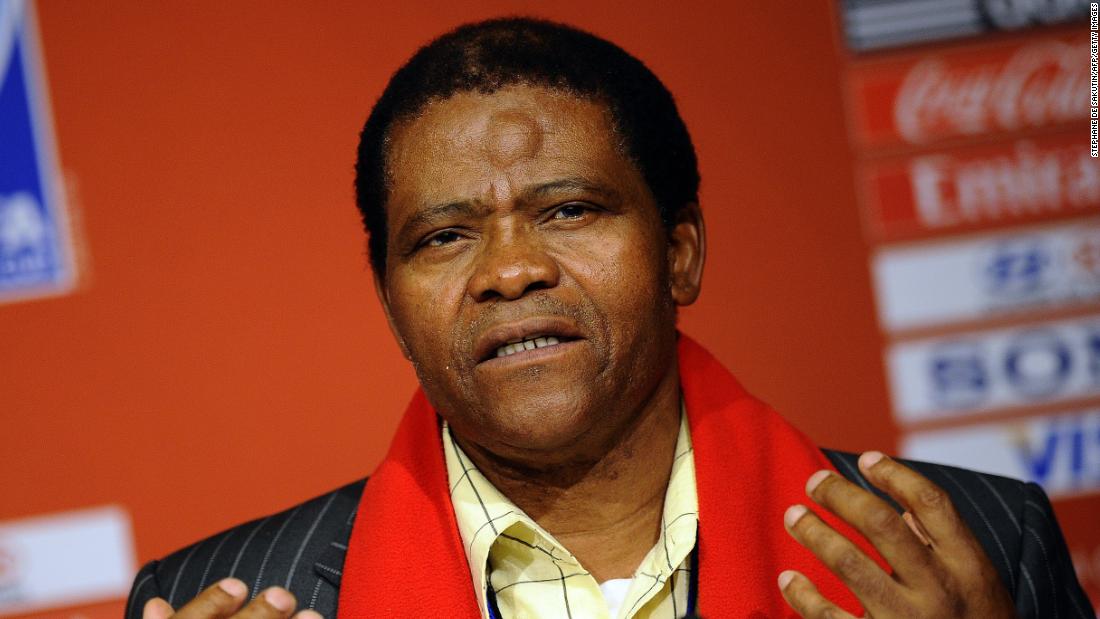 “Bhekizizwe Joseph Shabalala. Our Founder, our Teacher and most importantly, our Father left us today for eternal peace. “We celebrate and honor your kind heart and your extraordinary life. Through your music and the millions who you came in contact with, you shall live forever,” the group said on it’s official Twitter.

Shabalala’s death comes on the 30th anniversary of the prison release of the late anti-apartheid hero, Nelson Mandela, who was a fan of the group.

“We find it particularly poignant that Mr Shabalala’s death comes today, when we are commemorating the 30th anniversary of the release from prison of former President Nelson Mandela,” South Africa’s parliament said in a statement.

“Our thoughts are with Mr Shabalala’s wife, family and friends at this sad time.”

Joseph Shabalala created the all-male acapella music group in the 1960s. He did this in the hopes of using music as a vehicle to unite South Africans during the apartheid.

Over the years, they have wowed fans around the world with their harmonious singing in the traditional Zulu performance style known as isicathamiya.

Their work has earned them 19 Grammy nominations, five of which they won.

The South African government also tweeted a condolence message on his passing on Tuesday.

“We would like to extend our condolences on the passing of Joseph Shabalala, who was the founder of the group Ladysmith Black Mambazo. Ulale ngoxolo Tata ugqatso lwakho ulufezile. #RIPJosephShabalala,”

Sudan: Security forces use lethal force on protesters, at least 16 killed in the crackdown