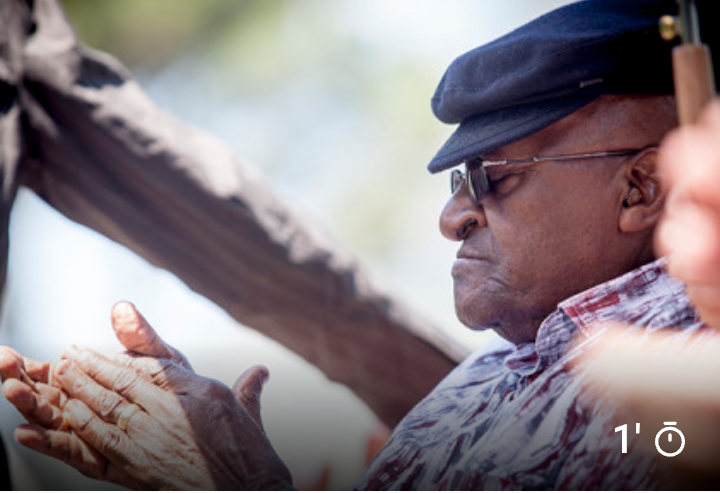 Joburgers and other people are set to gather outside the home of the former anti-apartheid struggle icon Archbishop Emeritus Desmond Tutu on Wednesday morning for a candle-lighting session in his honour.

The prayer session will be led by the Anglican Church in the Johannesburg region, alongside the City of Johannesburg.

The church opened the doors to its Wanderers cathedral on Tuesday for members of the public who wish to drop off flowers.

This will continue until Thursday.

Vilakazi Streets is expected to see tributes of all kinds to a life well-lived on Wednesday morning.

This as people have been invited by the City of Johannesburg and the dean of the Anglican Church in the region for a candlelight prayer session for the late Arch.

On Monday, people stood outside the Arch’s old Soweto house with an inscription on the monument there about his Nobel Prize win, as the reality of his passing kicked in.

Some said that they would always remember his leadership.