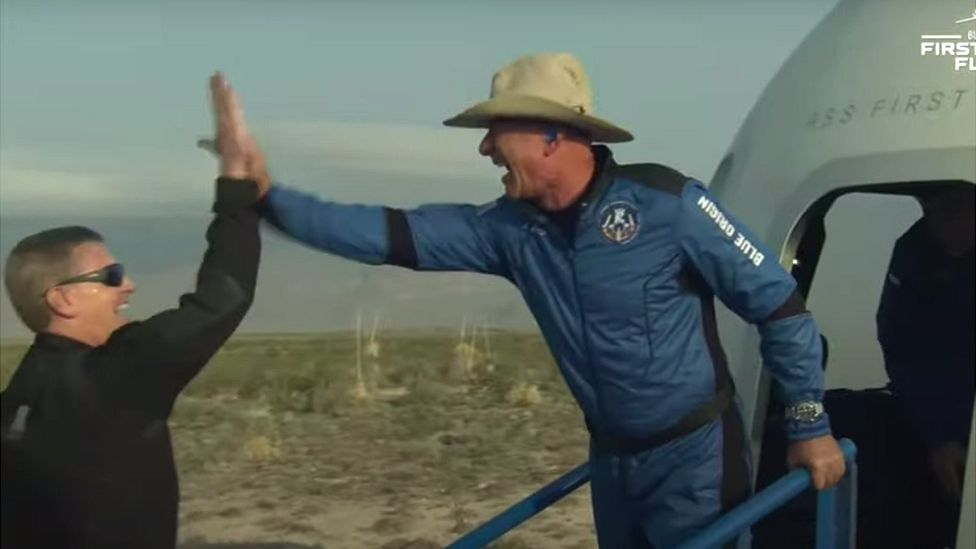 Jeff Bezos, Amazon’s founder and chairman, has seen roughly $20 billion wiped off his net worth, as the stock of company is heading for its worst day in eight years.

Amazon’s shares plunged over 15% after it announced its first quarterly loss since 2015, slowing sales growth for the first time in 21 years.

Amazon stock accounts for the majority of Bezos’ fortune, meaning the billionaire has taken huge losses on paper as Amazon stock has tanked.

Bloomberg’s Billionaires Index indicates Bezos’s fortunes were worth about $148 billion at the end of Friday’s markets, representing about a 12% decline.

The company’s stock is headed for its worst day on the market in the last eight years, wiping roughly $20 billion off Jeff Bezos’ net worth.

Including Friday’s loss, Bezos has lost about $44 billion from his net worth so far this year, although he remains the second-richest person in the world, behind Tesla CEO, Elon Musk.

The company’s red ink is primarily due to a $7.6 billion loss in value for its investment in Rivian Automotive. As sales cooled after a pandemic high, its e-commerce business reported an operating loss of $1.57 billion in North America and $1.28 billion abroad.

In order to meet growing demand, Amazon has opened new warehouses at a cost of billions, but some analysts worry that it has expanded too quickly.

According to government data, online retail spending declined in February and March, and Amazon is now struggling to contain costs following a period of rapid growth during the pandemic.

In order to attract workers, Amazon has had to raise wages, nearly doubling its workforce since 2020, and is currently fighting unionization efforts in New York that could drive labour costs even higher.