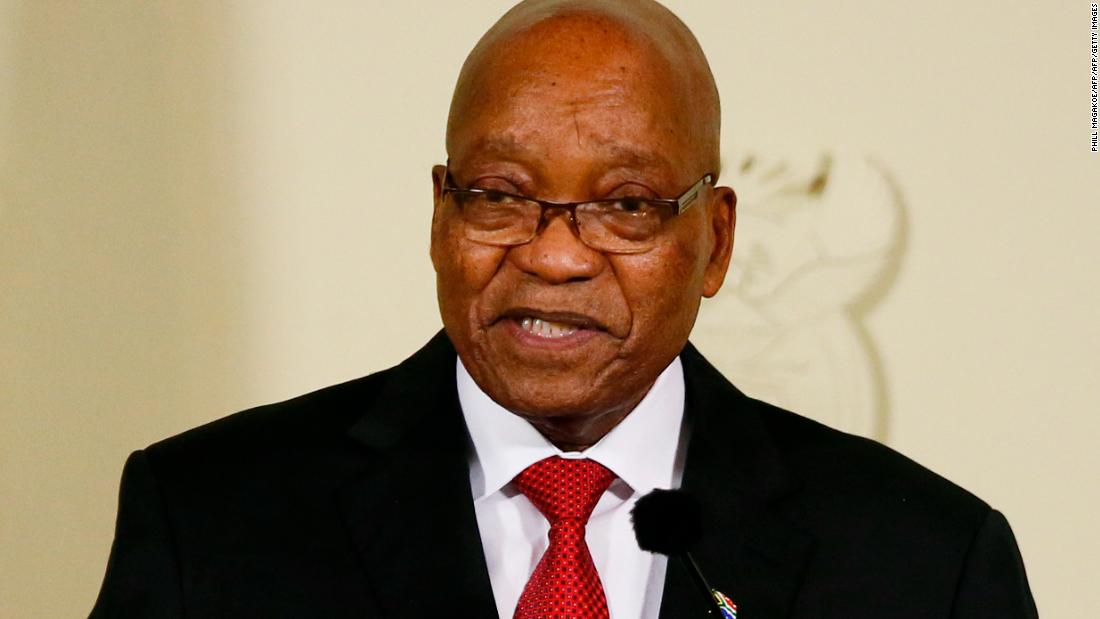 Zuma’s legal team said he was receiving medical care outside the country. But Pietermaritzburg High Court Judge Dhaya Pillay was skeptical of the document they submitted as evidence of Zuma’s illness, calling it “puzzling” and questioning if it was even signed by a medical doctor.

“What this court requires is evidence. Some authentic, reliable proof that Mr. Zuma is indeed ill and when he will be available to stand trial,” said Pillay in her ruling.

Pillay suspended the warrant until May 6th, the next date Zuma will be required to appear in court in pre-trial proceedings related to his long-running corruption case.

Zuma is accused of multiple counts of fraud, racketeering and money laundering related to a controversial 1999 multi-billion dollar arms deal.

The former president was formally charged in April 2018 barely two months after his own party, the ruling African National Congress forced him to resign office. Even before then, his presidency was dogged by a series of corruption related scandals.

Zuma is accused of receiving questionable payments related to the deal but has always affirmed his innocence in the case.