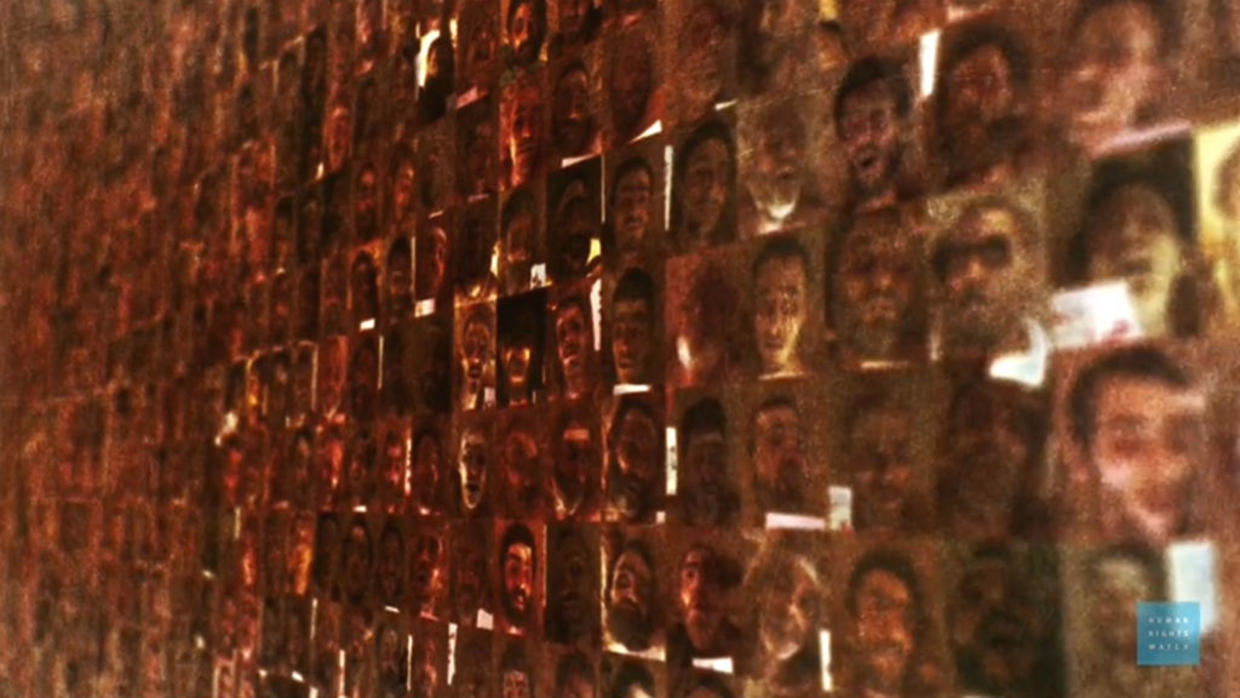 Human Rights Watch on Monday called on Mali to bring to justice jihadist and ethnic militants who killed more than 450 people in the centre of the war-torn country last year.

Massacres committed in the centre of the West African country amounted to “the deadliest year for civilians” since 2012, the NGO said in a report.

Mali has been struggling to contain an Islamist insurgency that erupted in the north in 2012, and which has claimed thousands of military and civilian lives.

Despite the presence of foreign troops, the conflict has since spread to the centre of the country as well as neighbouring Burkina Faso and Niger.

Human Rights Watch pointed to the ethnic mosaic of central Mali as the “epicentre” of violence in the country.

“Armed groups are killing, maiming, and terrorizing communities throughout central Mali with no apparent fear of being held to account,” said report author Corinne Dufka in a statement.

Ethnic killings increased in central Mali following the emergence of the Katiba Macina group in 2015.

Led by jihadist preacher Amadou Koufa, Katiba Macina has recruited mainly from among the Fulani people and has been accused of ethnically-motivated attacks.

Other ethnic groups such as the Bambara or the Dogon have formed self-defence groups, which have in turn been accused of reprisal massacres.

Fourteen Fulani people were killed in central Mali in January, for example, in an apparent spate of ethnic violence.

Interviewing 147 victims or witnesses to attacks, Human Rights Watch said that at least 456 people were killed in central Mali last year, and hundreds more were wounded.

It said while Malian authorities convicted about 45 people for “smaller incidents of communal violence,” they had yet to question or prosecute the leaders of armed groups.

“The Malian government’s failure to punish armed groups on all sides is emboldening them to commit further atrocities,” Dufka said in a statement.