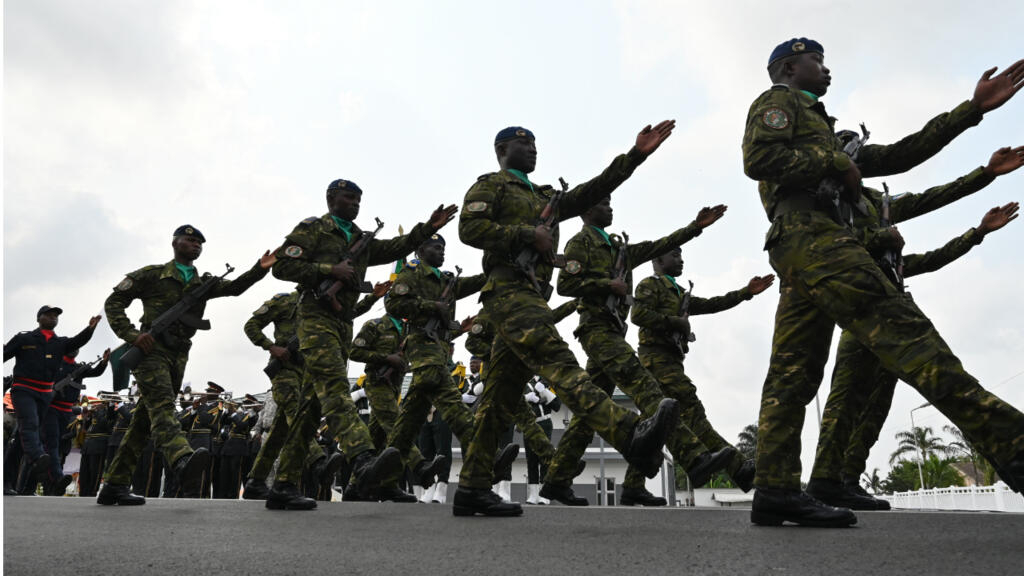 Some 12 Ivorian soldiers were killed and another seven wounded in an attack at a northern border post near Burkina Faso early on Thursday, a senior officer at the Ivorian army chief of staff office told Reuters by phone.

Two other gendarmes are reported missing, while one assailant was killed.

The officer said the assailants were believed to have come from neighbouring Burkina Faso.

Ivory Coast and Burkina Faso launched a joint military operation last month to the tackle expanding threat from Islamist jihadists linked to al Qaeda and the Islamic State in the Sahel region.