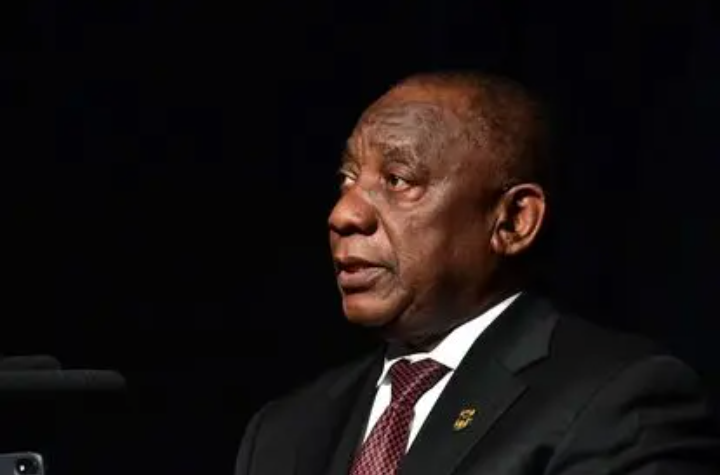 The IRR isn’t happy with the State of Disaster extension confirmed this week, and they’re now demanding answers to some tough questions

The Institute of Race Relations (IRR) has thrown the gauntlet down for President Cyril Ramaphosa and COGTA Minister Nkosazana Dlamini-Zuma, asking them to try and justify

WHY THE IRR IS CHALLENGING THE STATE OF DISASTER EXTENSION

The legal framework, which was prolonged until 15 December 2021 earlier this month, allows the government to keep lockdown restrictions in place – and reintroduce tougher measures if needs be. However, the IRR has a set of questions they want answering by 30 November, otherwise their attorneys will take things one step further.

The IRR wants to know what evidence or reasons were used to justify the extension of the State of Disaster. The group is also asking if any consideration was given to alternative measures, or the economic impact of another month under lockdown. Furthermore, they point out that the 2021 Elections DID NOT cause a spike in COVID-19 numbers.

RAMAPHOSA, DLAMINI-ZUMA ASKED TO EXPLAIN THEMSELVES

The government has 12 days to respond to these questions, and you can view the full list here. The IRR went on to elaborate on its position, calling the rollover of the State of Disaster an ‘unconstitutional and deceitful’ move.

Issuing an official statement this week, the lack of Parliamentary accountability over the past 20 months was also noted as a major concern – and the ANC leadership stands accused of ‘disregarding the facts’ when it comes to lockdown:

“On 15 November 2021, Cogta Minister Nkosazana Dlamini-Zuma once again extended the ‘State of Disaster’, despite record lows in current Covid-19 deaths. This extension is unconstitutional and arguably deceitfully framed.”

“The IRR, through its attorneys, has followed up on last week’s letter to the President with a demand to know on what basis the State of Disaster has been extended. This demand has also been addressed to the COGTA Minister.”

“No Parliamentary approval has been given for the latest extension… we all deserve to know why South Africa, unlike any country we would want to compare ourselves to, remains locked down, regardless of the facts.”