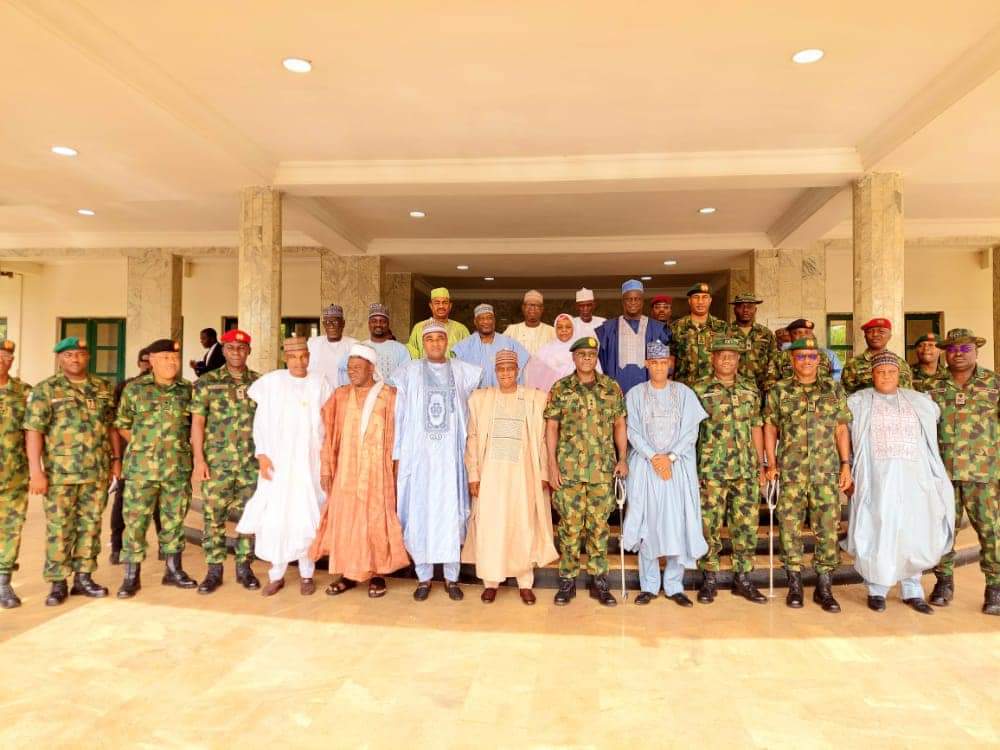 Governor Aminu Waziri Tambuwal has commended President Muhammad Buhari and the Nigerian Army for the establishment of an army barrack at Isa local government, one of the bandits’ prone areas in Sokoto state.

Governor made the commendation Tuesday when he received the Chief of Army Staff (COAS), Lt Gen Farouk Yahaya, at the council chamber of Government House, Sokoto.

According to the governor, with the establishment of the barrack at the area the security challenges bedeviling the eastern flank of the state under the siege of marauders will be solved.

He assured that in order to compliment the efforts of the federal government, his administration will plough more resources to assisting the personnel that will be deployed in the area.

Tambuwal added that with the efforts of the Nigeria Army and other security services in the state, the beleaguered areas of the state are now witnessing tremendous achievement of peace.

Earlier in his address, the COAS, Lt. Gen. Farouk Yahaya, said he was in the state for routine operation visit in order to evaluate the activities of the Army in the North East and North West zones.

He also said he will perform a ground breaking ceremony for the establishment of an army barrack, which land it is sighted was donated by the state government, at Isa local government area.