In China, deaths from coronavirus now over 300 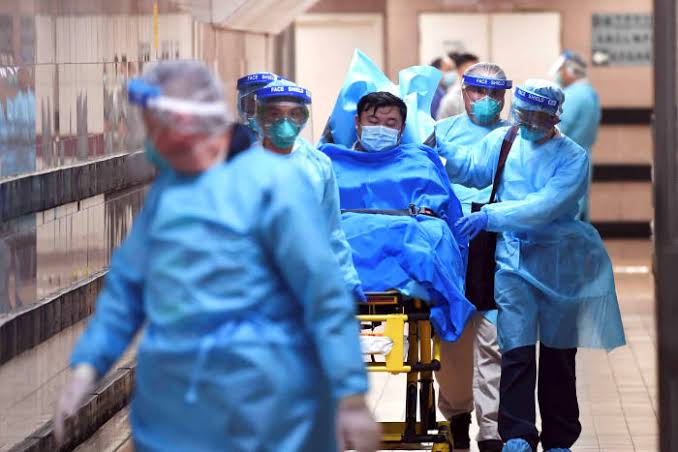 China saw a sharp rise in deaths from coronavirus on Sunday, as official statistics put the number of fatalities at 304, up from 259 a day earlier.

Confirmed cases of the virus rose to 14,380, according to state media, with the majority of new cases in Hubei, the central Chinese province where the virus first broke out in December.

The virus has been spreading in China despite strict measures aimed at halting it, including travel bans between provinces and quarantines in a dozen cities.

More than 100 people have fallen ill with the virus in about two dozen countries across the globe.

On Thursday, the World Health Organisation (WHO) declared the outbreak a global emergency.

International travel companies and national governments have taken steps to stop the spread of the virus as cases continue to be reported in new countries.

Hundreds of flights to and from mainland China have been cancelled including those run by Air Canada, Lufthansa, British Airways Turkish Airlines, United, American Airlines, KLM, Air France, Qantas, and Delta.

Germany, Turkey, and the U.S. are among countries that have sent planes to evacuate their citizens from Wuhan, the city where the outbreak started.

Russia announced the closure of its land border with China earlier in the week, following similar steps to some of China’s other neighbours.

The U.S. and Australia have imposed temporary entry bans on foreigners who have travelled through China. (dpa/NAN)