How do you deal with a partner who is a pathological liar? 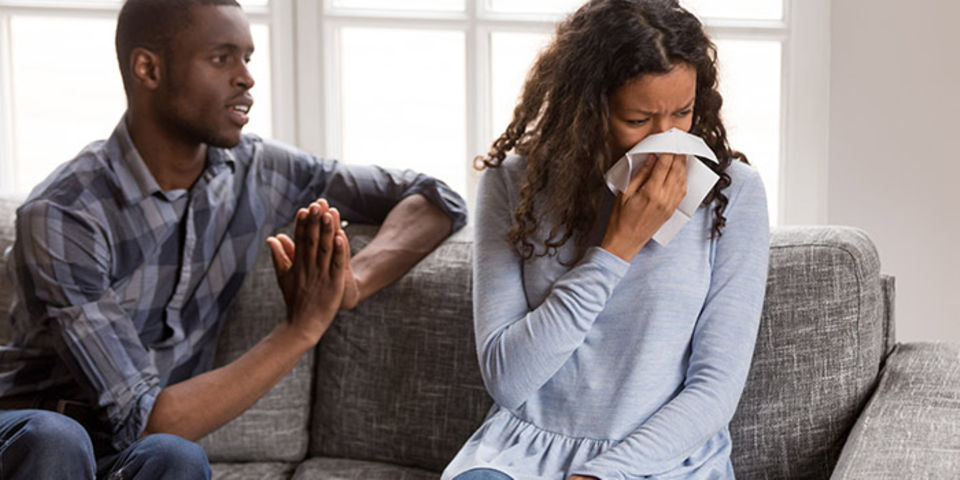 What you need to know:
Lying erodes trust and undermines confidence. It is a major relationship deal breaker. Because a liar cannot be trusted, it becomes difficult to open your heart to fully embrace them.

Do you have a friend or neighbour, child, spouse or parent who seems to lie about everything that you have arrived at the conclusion that with them, you never believe anything coming out of their mouth?

Your boyfriend leaves home on a Saturday morning, casually dressed, only for you to learn five years later that on that particular day, he was secretly introduced by his baby mama. Or your wife finally admits that the child you thought was yours actually belongs to an old friend of yours.

You have been conned and encased and you feel like a fly caught in a spider’s web except in this case it is a web of lies. These are more than occasional fibs.

RELATED
Understanding jealousy in your relationship
Heart to Heart 6 min ago
How do you deal with a partner who lacks ambition?
Full Woman 6 min ago
A deal breaker

Lying erodes trust and undermines confidence. It is a major relationship deal breaker. Because a liar cannot be trusted, it becomes difficult to open your heart to fully embrace them.

Liars exaggerate facts; they will add some elements of truth to a lie to create a concoction of a tale to be believable. They are smooth talkers and often contradictory. They will tell one lie to cover another lie and will eventually lose track of the thread.

They are the kind that have several versions of the same story. They can use a simple story or scene into an elaborate and dramatic occurrence and they are secretive.

Some people lie because they fear what will happen to them when they tell the truth. One of our sons used to lie to us whenever he wetted his bed. He always claimed it was either his brother or the rain that drenched him. Despite the fact that we never ever punished him for wetting his bed, we always wondered why he continued to lie about it.

One day, we told him it was okay to wet his bed after all we also wetted our beds at his age. The next day he got up and announced that he had wetted his bed, again. That was the last time he ever did. He has now outgrown this childish behaviour. You see in our giving him the freedom to wet his bed, he was delivered from wetting and the lying altogether.

Certain environments can enhance the behaviour when lying accrues advantages. Example is our political environment here. A politician will lie through their teeth to get elected and since no one will follow up on them to track the promises they make one election cycle after another, they will lie again to be re-elected hence perpetuating the cycle.

No religion celebrates lying. Lying is part of the fallen human nature that we inherited from Adam. At the generic level, we all lie. Pathological liars premeditate on the lie before they tell it. They have a clear motive for lying. Compulsive liars, on the other hand, lie without intent, control, thought or effort.

Ignore or gather your facts

You know their words are smoke and they will not affect you in any way, so just ignore them. Let them be deluded. If you want to pursue the matter further, you need all your facts correct to pin the liar. You must be very sure of your sources. It must be fool-proof.