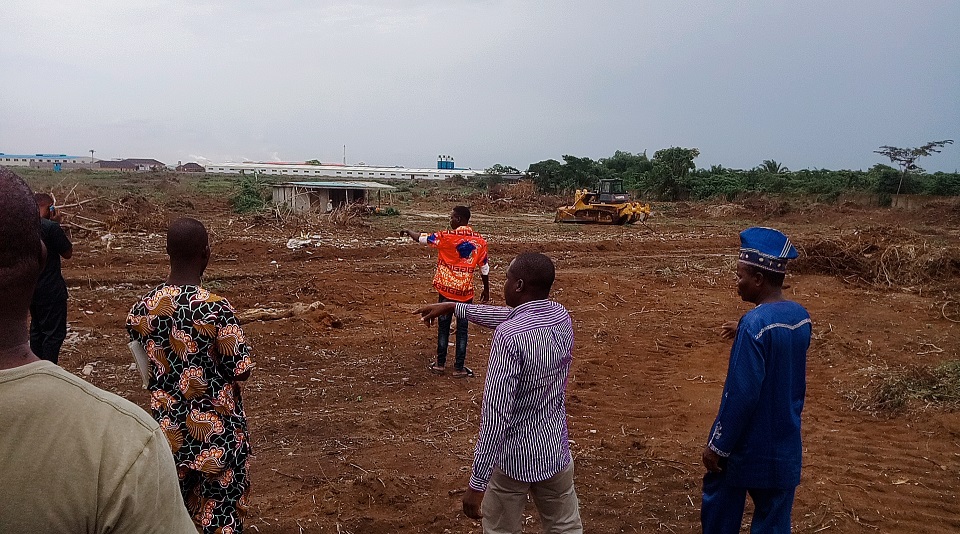 Gyellesu community in Zaria Local Government Area of Kaduna State on Wednesday dragged the Nigerian Army and four others to High Court II sitting at GRA, Zaria, over a farmland.

The News Agency of Nigeria (NAN) reports that the community resorted to legal action to retrieve a piece of farmland they claimed they inherited from their forefathers and which they claimed was forcefully seized by the Nigerian Army.

At the mentioning of the case, Counsel to the plaintiffs, Mrs Halima Olodo, told the court that the case “is slated  today for mentioning.”

In his submission, Counsel to the Nigerian Army, second and third respondents, Mr A. I. Omaji, told the court that they had already filed their response to the application for interlocutory injunction filed by the plaintiffs.

The Trial Judge,  Justice Kabir Dabo, adjourned the case to March 11 for hearing of the interlocutory injunction.

In an interview, Olodo said: “The case is slated for today for the respondents’ motion for extension of time within which to file their counter affidavit and written address out of time and this was actually granted, so, we picked another date within which we can come back for hearing.

“The court had earlier granted us an order restraining the Nigerian Army from collecting the said piece of farmland from Gyellesu community.”

She added that the respondents did not forward their application on time, however, the court had granted the application for them to submit their papers before next sitting.

NAN reports that the issue had been lingering for a long period of time over ownership of the said piece of farmland which Gyellesu community said they inherited from their great-grandfathers. (NAN)