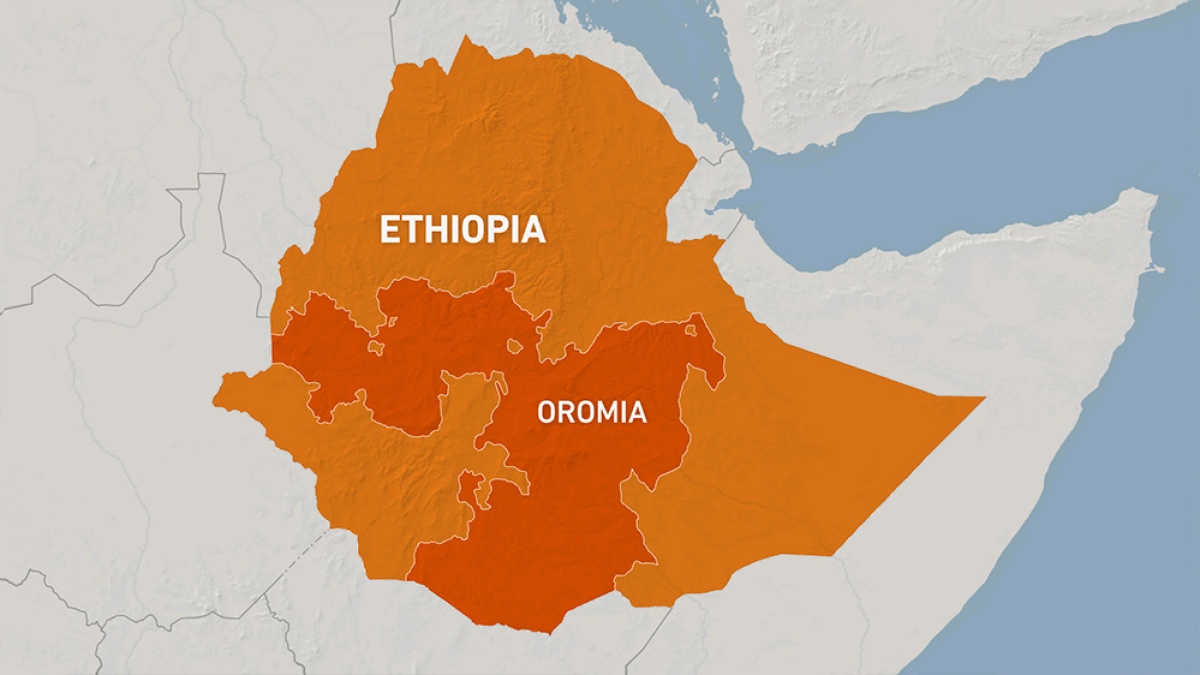 Witnesses say at least 42 people have been killed as clashes between the Oromo and Amhara groups escalate.

The latest attack by an armed group against local residents occurred on Tuesday in the Amuru district, about 370km (230 miles) west of the capital, Addis Ababa.

The witnesses on Friday said the victims were all Oromos and described the attackers as members of a volunteer group known as Fano, mostly composed of ethnic Amharas.

One resident, who spoke to Reuters by telephone but asked not to be named, said locals had buried 22 people in one place, 15 in another, and five in a third spot.

The second resident said he compiled a list of 46 dead.

Both said the attackers carried rifles and numbered between 150 and 200. They were speaking Amharic and wore a mishmash of uniforms.

Clashes between the Oromo and the Amhara, Ethiopia’s two largest ethnic groups, have been rising in recent months.

The Oromia region has experienced years of violence amid accusations of neglect by the federal government in Addis Ababa.

Oromos account for more than a third of Ethiopia’s total population of about 110 million.

Tigray People’s Liberation Front (TPLF) spokesman Getachew Reda said both nations’ forces had attacked rebels in Adayabo in the north of the region.

The conflict resumed last week after a five-month lull, with clashes on the ground and air raids over Tigray dashing hopes of peacefully resolving the nearly two-year-long war.

TPLF, the party that controls Tigray, dominated the government for nearly three decades until Abiy Ahmed became prime minister in 2018. The TPLF accuses Abiy of centralising power at the expense of the regions, an accusation he denies.

The United States on Friday pledged to send a special envoy to Ethiopia this weekend as part of its calls for fighting to end in Tigray.