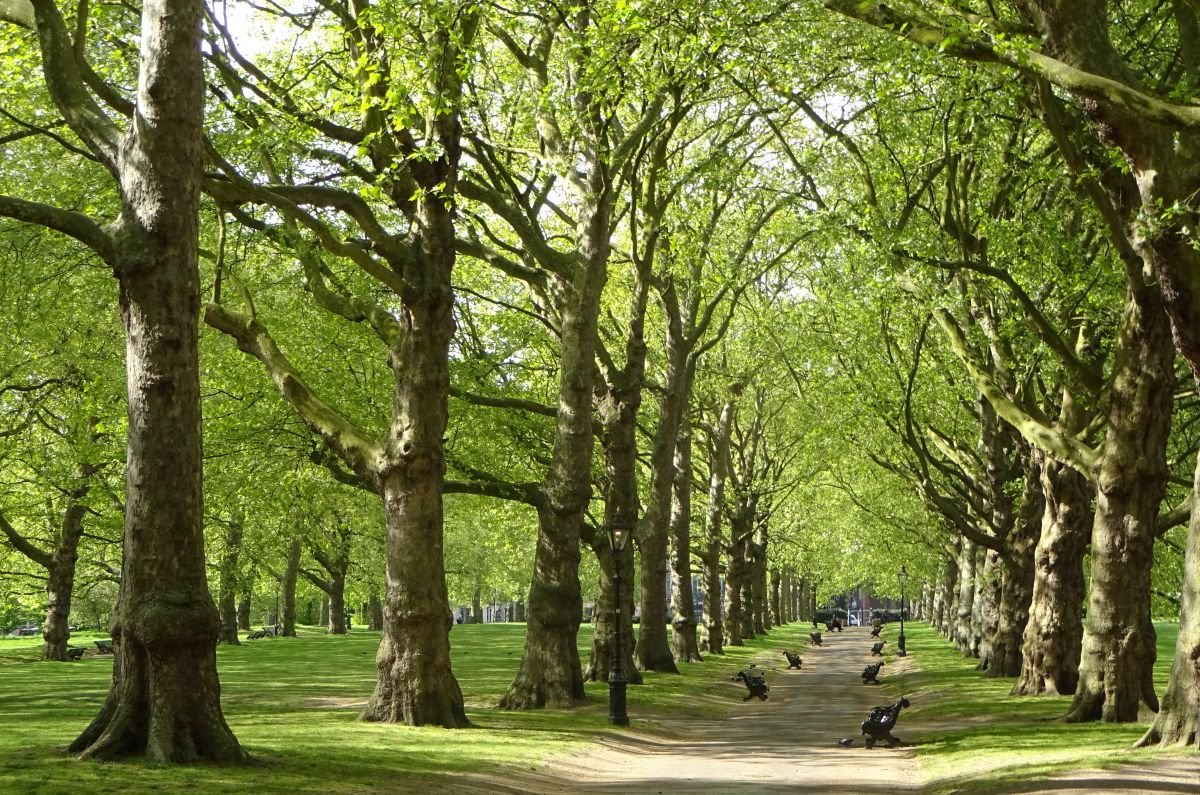 The Gombe State Government says it has so far planted more than 650, 000 tree seedlings across the state to combat desertification.

Dr Hussaina Goje, the Commissioner for Environment and Forest Resources disclosed during a press briefing on Saturday in Gombe, to commemorate the World Forestry Day with the theme: “ Forestry and Biodiversity.”

Goje stated that the present administration of Gov. Inuwa Yahaya had embarked on series of environment friendly policies to combat desertification through massive tree planting across the state.

According to her, it is in this regard that the administration initiated the four million trees planting initiative within the next four years to reforest the state.

She said the event was not only timely but crucial in view of the need to resuscitate  forests to check desertification and other attendant effects of climate change.

“ The socio-cultural importance as well as economic benefits of forests cannot be quantified, hence the need to protect and conserve our forests through tree planting, discouraging fuel wood and charcoal production to mitigate environmental catastrophe,” she said.

She stressed that tree felling was not good for Gombe State being among the front-line states prone to desertification,

“That is why we are strengthening our capacity to planting more trees going forward,” she said.

The commissioner also said that the state government was collaborating with environmental stakeholders to ensure the provision of alternative cooking sources to discourage felling of trees for cooking purposes.

While calling for collective efforts in protecting and sustaining the environment, she said, “ there is need for us all to be proactive today in planting and protecting trees in order to harness the benefits tomorrow”.

According to Shehu, Gombe State has one of the highest rates of deforestation in the Northeast as over 90 per cent of its forest cover has been lost.

He added that in efforts toward addressing the menace, the state government was working towards reviewing existing environmental laws to address the challenge of indiscriminate tree felling.

He stressed that the ministry of environment had embarked on “aggressive and massive awareness campaign to alert everyone on the danger of tree felling”.