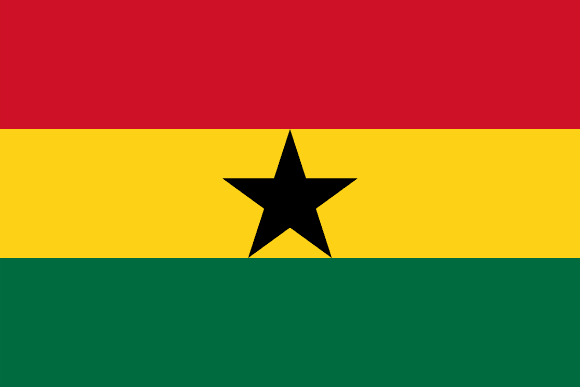 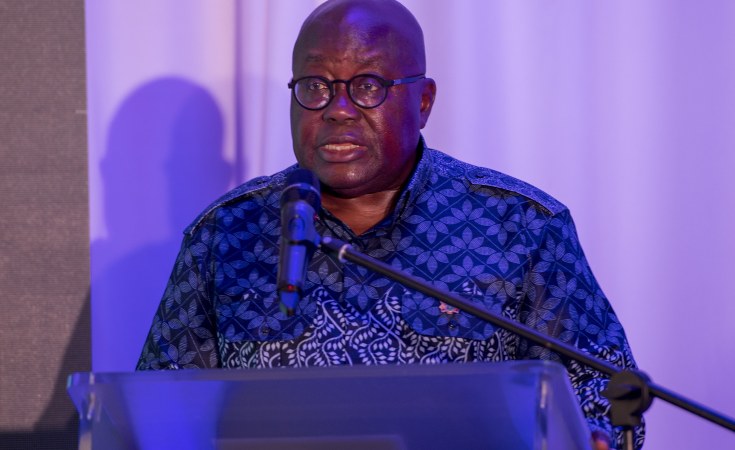 Ghanaian President Nana Akufo-Addo of Ghana in Johannesburg in 2018.

Veteran politician Nana Akufo-Addo has won a second term as Ghana’s president. He still has old campaign promises to fulfill plus a post-coronavirus economy to reboot.

Ghana’s incumbent President Nana Akufo-Addo has been declared the winner of the country’s 2020 presidential election.

He comes from an esteemed political family. His father Edward Akufo-Addo engaged in the fight for Ghana’s independence in 1957 and is regarded as one of the country’s founding fathers. Every Ghanaian cedi bill carries a portrait of Edward Akufo-Addo, who was the country’s ceremonial president from 1970 to 1972.

Raised in Ghana’s capital Accra, the younger Akufo-Addo went to school in the United Kingdom. He studied economics in Ghana before returning to the UK to study law.

Nana Akufo-Addo has been a figure in Ghanaian political life since the 1970s.

But in previous presidential campaigns, his image as an aloof elitist meant Ghanaians initially did not warm to him. Running for president as the candidate for the New Patriotic Party (NPP) in 2008 and 2012, Akufo-Addo lost first to John Atta Mills and then to John Mahama, both from the National Democratic Congress (NDC).

Akufo-Addo’s allegations of electoral fraud when he lost the 2012 vote riled his NDC opponents and some allies.

In what was believed to be his last chance at Ghana’s top job, Akufo-Addo defeated incumbent Mahama when he faced him for the second time in 2016.

Despite his win, analysts suggest Akufo-Addo is in a weaker position this year than when he won his first term in 2016, mostly due to economic concerns surrounding the coronavirus pandemic and the President’s failure to tackle public sector corruption.

Mixed bag when delivering on promises

Akufo-Addo made good on one of his main 2016 election campaign promises to abolish fees for senior high school education.

But he has partly or completely failed on other major promises, especially his pledge to put a hospital in every one of Ghana’s 216 districts.

Having swept to power in 2016 on an anti-corruption ticket, Akufo-Addo has faced criticism for placing Ghana’s auditor general on permanent leave after he investigated a senior minister. Anti-corruption campaigners were also critical when the special prosecutor he appointed, Martin Amidu, resigned citing political interference.

Akufo-Addo heads into his second term as president at in time when the coronavirus pandemic has hit Ghana’s economy hard.

The International Monetary Fund predicts Ghana’s economic growth to fall to 0.9%, its lowest in 30 years.

Another headache for Akufo-Addo is renewed separatist activity in eastern Ghana’s Volta region in 2020, with separatists demanding the independence of Western Togoland.

On a regional level, after being recently elected the chairman of the West African trade community ECOWAS, President Akufo-Addo will be seen as a key figure in negotiating stability in a region that has struggled to maintain cohesion.