Gauteng man fighting for his life after sustaining 100 bee stings 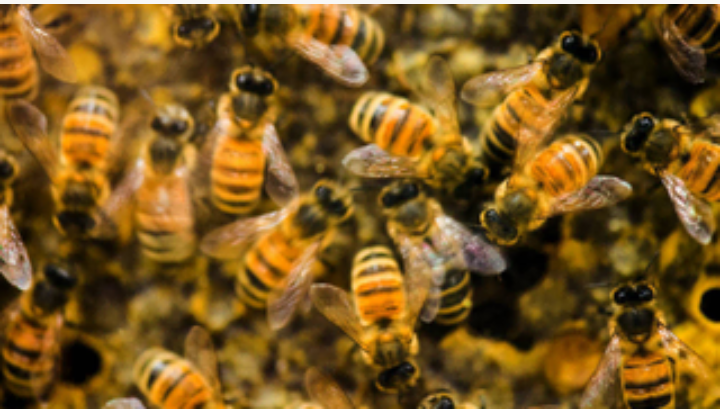 Emergency workers said a Gauteng man is fighting for his life after he sustained over 100 bee stings on Monday afternoon.

The incident took place in the Cosmo City area in Johannesburg.

According to Kyle van Reenen, Emer-G-Med paramedics responded to two males being stung by a swarm of bees.

“The 30-year-old male had suffered over one hundred stings and was in a critical condition.

“Advanced Life Support intervention was needed to stabilise him before he was taken to a nearby hospital for further care.”

He said a second man, believed to be around 35-years-old, suffered approximately ten stings and was treated and stabilised on the scene before being taken to hospital for further care.

“Reports from the scene allege that the first man was attacked by the bees when he was walking past the hive. The second man then ran to his aid.”

In a separate incident last week, six people were stung by a swarm of bees in the Ballito area in KZN.

Paramedics said workers had been mowing a lawn when they disturbed the hive. Two people were treated by Advanced Life Support Paramedics before being taken to hospital.