From Barcelona, Aubameyang officially returns to Premier League, reunites with Tuchel at Chelsea 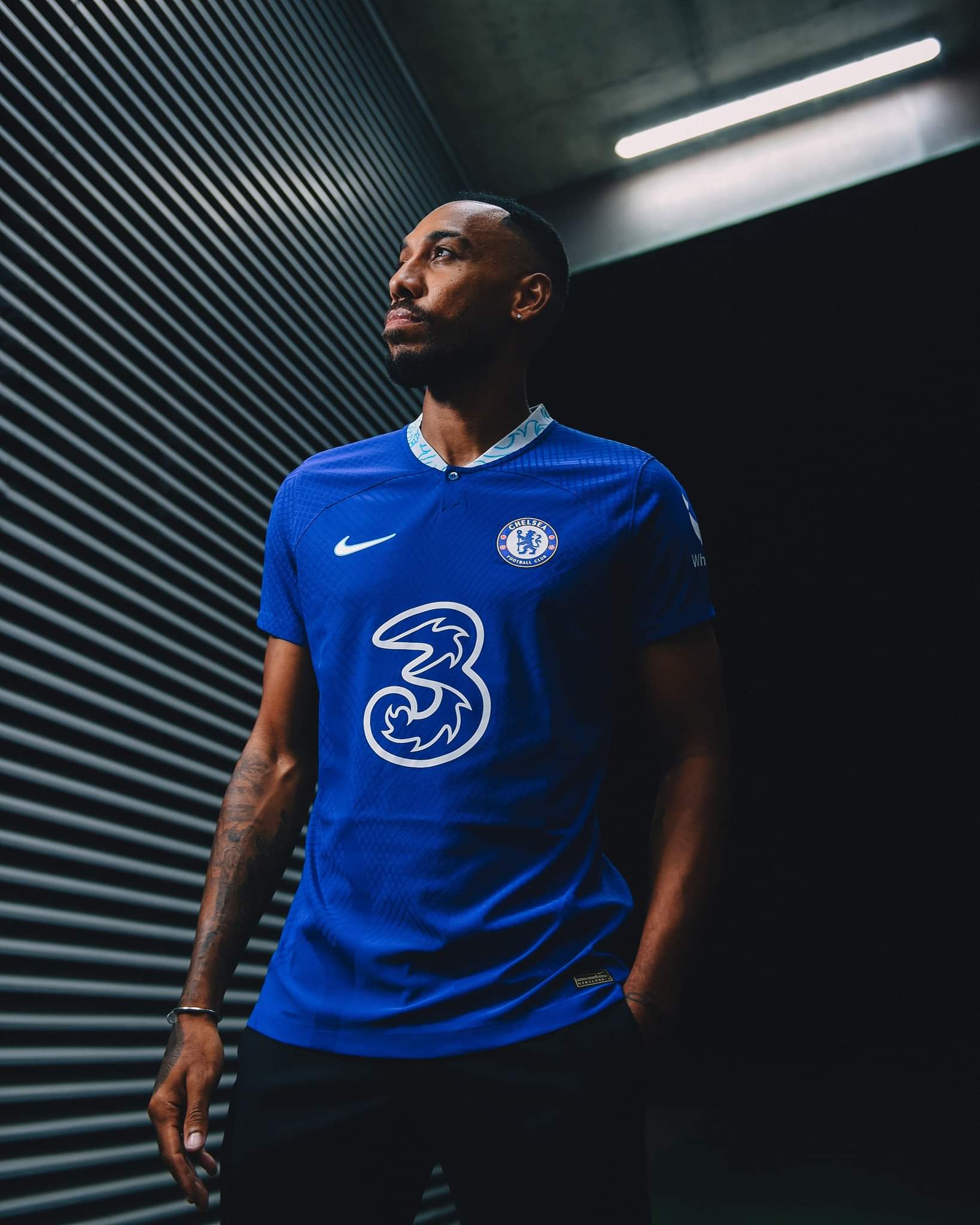 Chelsea have signed Pierre-Emerick Aubameyang from Barcelona in a deal which sees left-back Marcos Alonso go the other way.

Chelsea are understood to be paying in the region of £10m plus Alonso for the former Arsenal striker.

Aubameyang flew to the UK on Thursday afternoon for his medical and to finalise the deal, which was completed after the 11pm deadline but Chelsea filed the deal sheet to allow more time.

Aubameyang suffered a minor fracture of his jaw in an attack on his home over the weekend.

The Gabon forward, who is expected to be out of action for three weeks, can resume non-contact training next week.

Aubameyang moved to Barcelona on a free transfer from Arsenal in January.

Although Thomas Tuchel had been reluctant to talk about Aubameyang in public he was keen to work again with a player who scored 79 goals for him in two seasons at Borussia Dortmund.

Prior to completing the Aubameyang deal, Tuchel had already spent £268m this summer on players, including Wesley Fofana, Marc Cucurella, Raheem Sterling and Kalidou Koulibaly.

Chelsea also finalised a loan deal for Juventus midfielder Denis Zakaria on Deadline Day, but a £43m offer for Ajax midfielder Edson Alvarez failed to materialise into a completed deal.