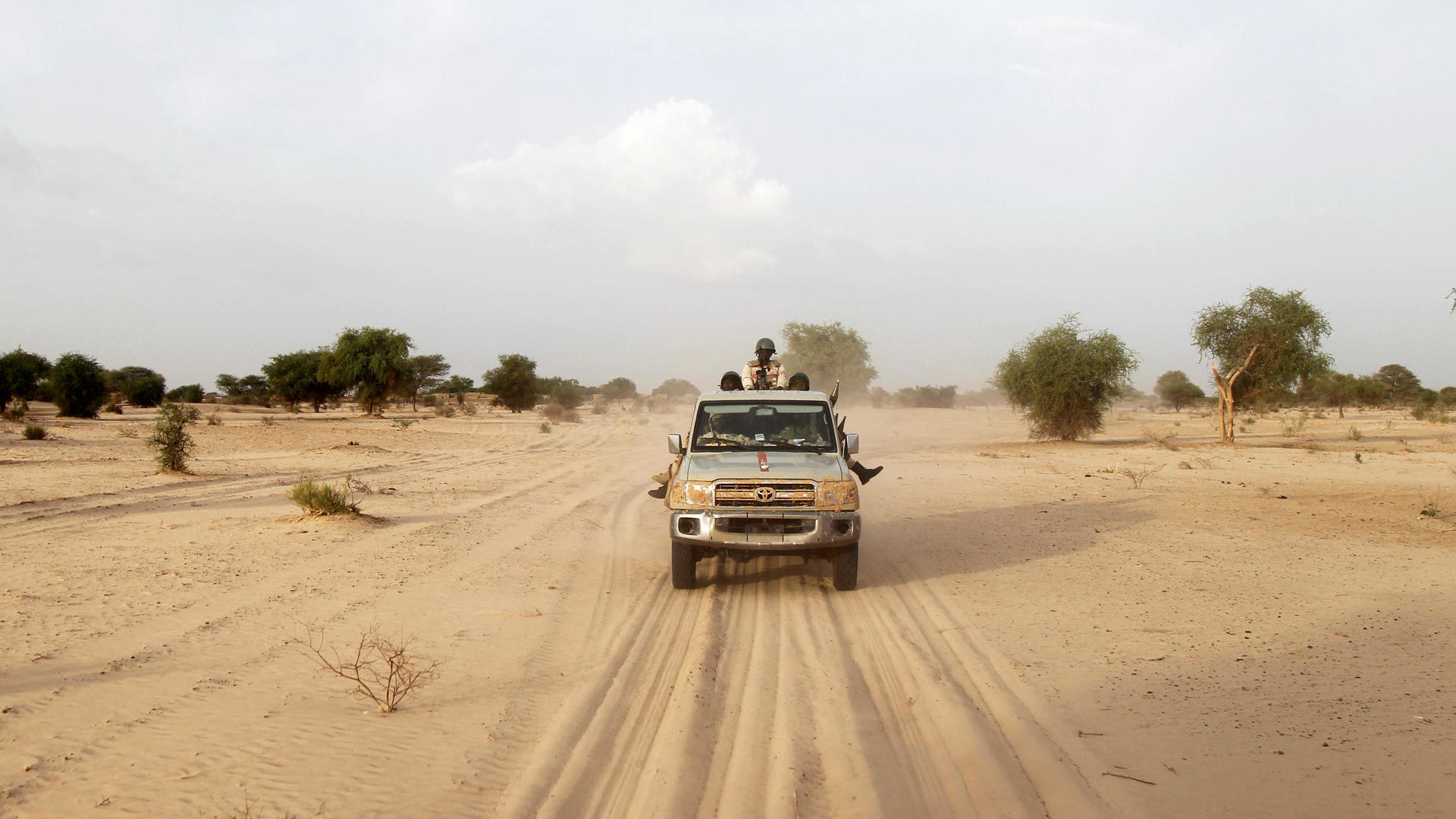 As of February 20 “120 terrorists have been neutralised” in the operation in the vast Tillaberi region near the border with Mali and Burkina Faso, the statement said, adding there had been no losses among Nigerien or French troops.

Niger’s defence minister Issoufou Katambe praised the “cooperation… in the battle against terrorism,” according to the statement.

Authorities in the restive Tillaberi region have ramped up security restrictions, closing markets and banning motorbike traffic after attacks by jihadist groups over December and January killed 174 Nigerien soldiers.

A state of emergency has been in place in the region for the past two years.

Since 2015, Niger has struggled against a wave of jihadist attacks near the borders with Mali and Burkina Faso in the west, exacerbating needs in the Tillaberi and Tahoua regions, where nearly 78,000 people have been displaced.

France this year said it would boost its military presence in the troubled west African region by deploying 600 fresh troops to its 4,500-strong operation.