France hands over Gossi military base to Malian army 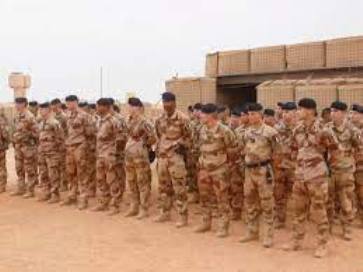 In a major step towards the exit of France’s Barkhane anti-jihadist force from Mali, the French army has officially handed over the keys of the Gossi military base to the Malian military.

Also, Ivory Coast’s prime minister has been reappointed to the job, a week after stepping down and President Alassane Ouattara has named the governor of the Regional Central Bank as his vice president. The post had been vacant for almost two years.

Finally, we take a peek at some of the debates sparked in the homes of Tunisian families breaking their fast together whilst watching some of the controversial new TV series often released during the Muslim holy month of Ramadan.