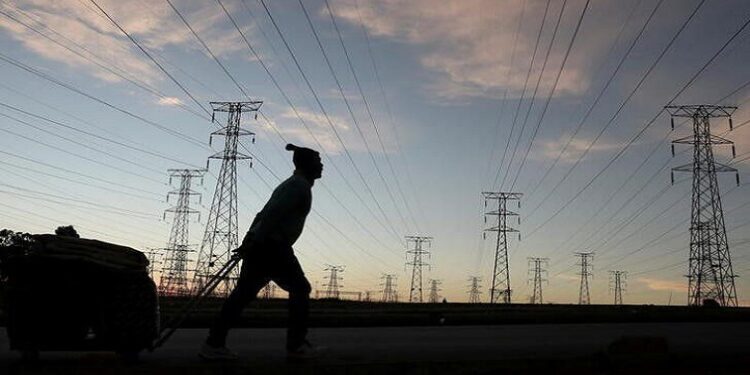 Eskom says it expects most of its units to come back into operation by Thursday evening before suspending its rolling blackouts.

On Tuesday morning, the power utility implemented Stage 4 of the rolling blackouts after its Majuba unit 5 and Tutuka unit 4 tripped.

Eskom says the cold weather and persistent rain from the past long weekend saw increased demand and disrupted its planned maintenance schedule.

During a media briefing on Tuesday, De Ryter said there has been another deterioration of generation capacity.

Eskom has called for an acceleration of efforts to allow Independent Power Producers (IPPs) to provide additional capacity to the grid.

Professor Eberhard says government has no will to resolve the country’s energy crisis.

“Non-discriminatory access to the grid, that’s another big issue at the moment. There are problems around registration. They are really struggling to get access to the grid to assist with power. But if we had an independent transmission system and market operator, a lot of these issues would have been resolved.”