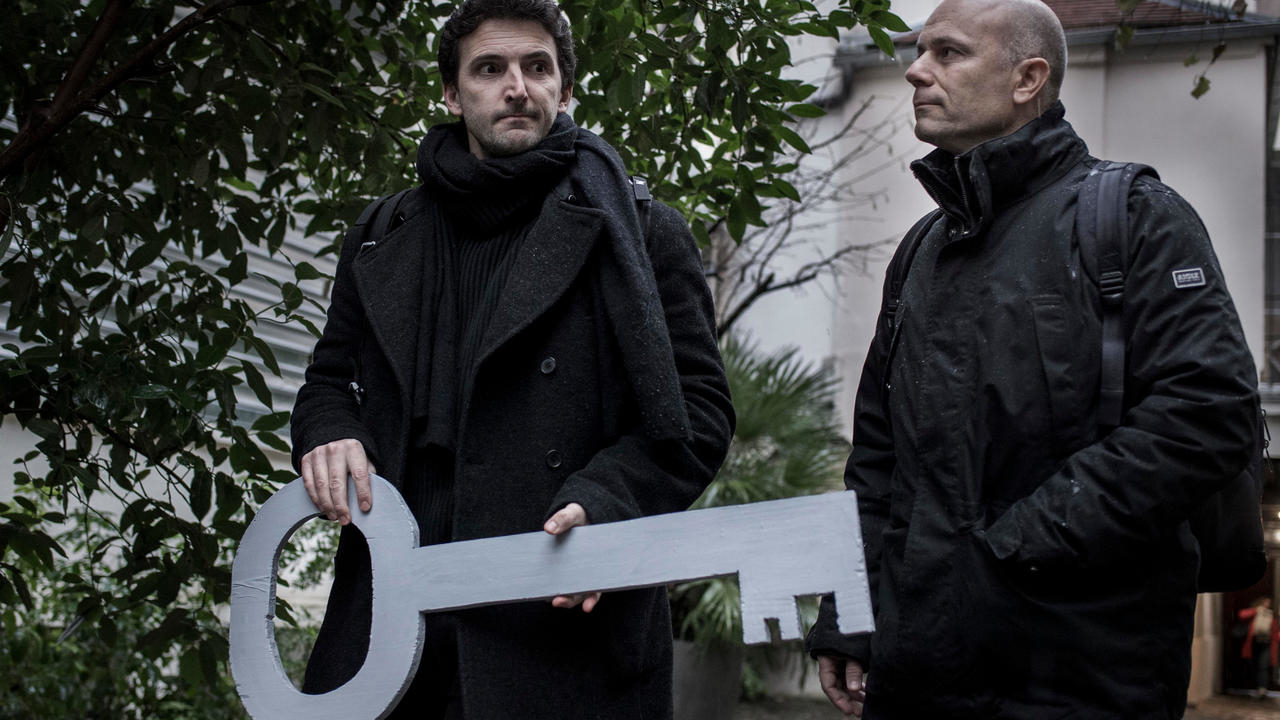 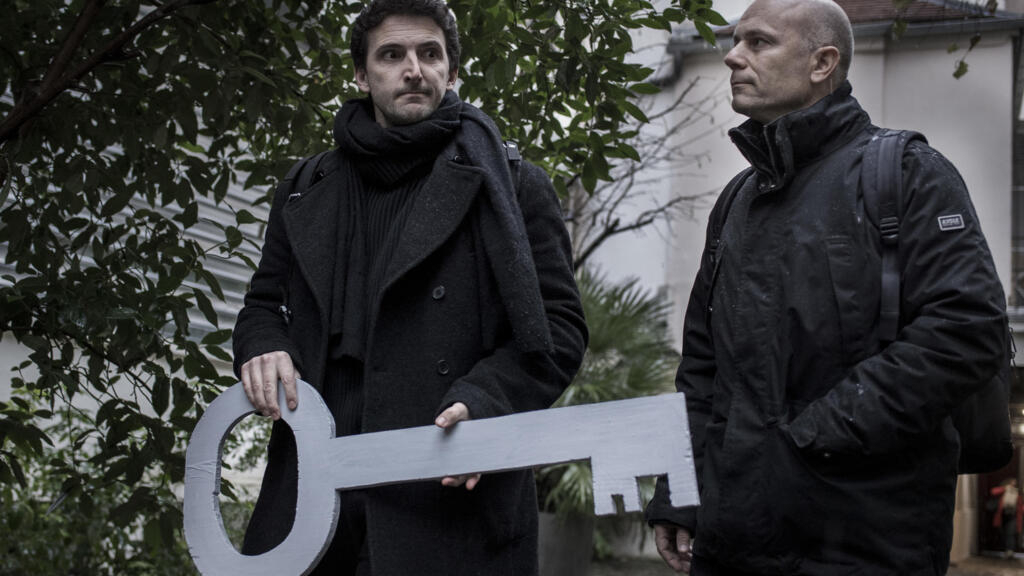 France’s top administrative court ruled Friday that a researcher could consult the archives of former president François Mitterrand concerning the 1994 genocide in Rwanda, ending a long legal battle over access.

The State Council said the documents would allow the researcher, François Graner, “to shed light on a debate that is a matter of public interest”.

The ruling ended a long legal battle by Graner and members of the association, Survive, to gain access to archives on the Rwandan genocide.

In April 2015, the French presidency announced that its archives on Rwanda for 1990-1995 would be declassified.

Graner then requested access to the Mitterrand archives. But in September 2017, France’s top constitutional authority said the presidential archive should remain secret since, under French law, the archives of a president or minister can remain secret for 25 years after that person’s death.

Rwanda has long accused France of complicity in the genocide, which was triggered after the 1994 death of the former Rwandan dictator, Juvenal Habyarimana when his plane was shot down. Around 800,000 people – mostly Tutsis – were killed.

France has denied any involvement in the killings, but successive French presidents have attempted to address the thorny issue, which has strained bilateral relations.

The commission of eight researchers and historians are “tasked with consulting all France’s archives relating to the genocide […] in order to analyse the role and engagement of France during that period”, the presidency said in a statement.