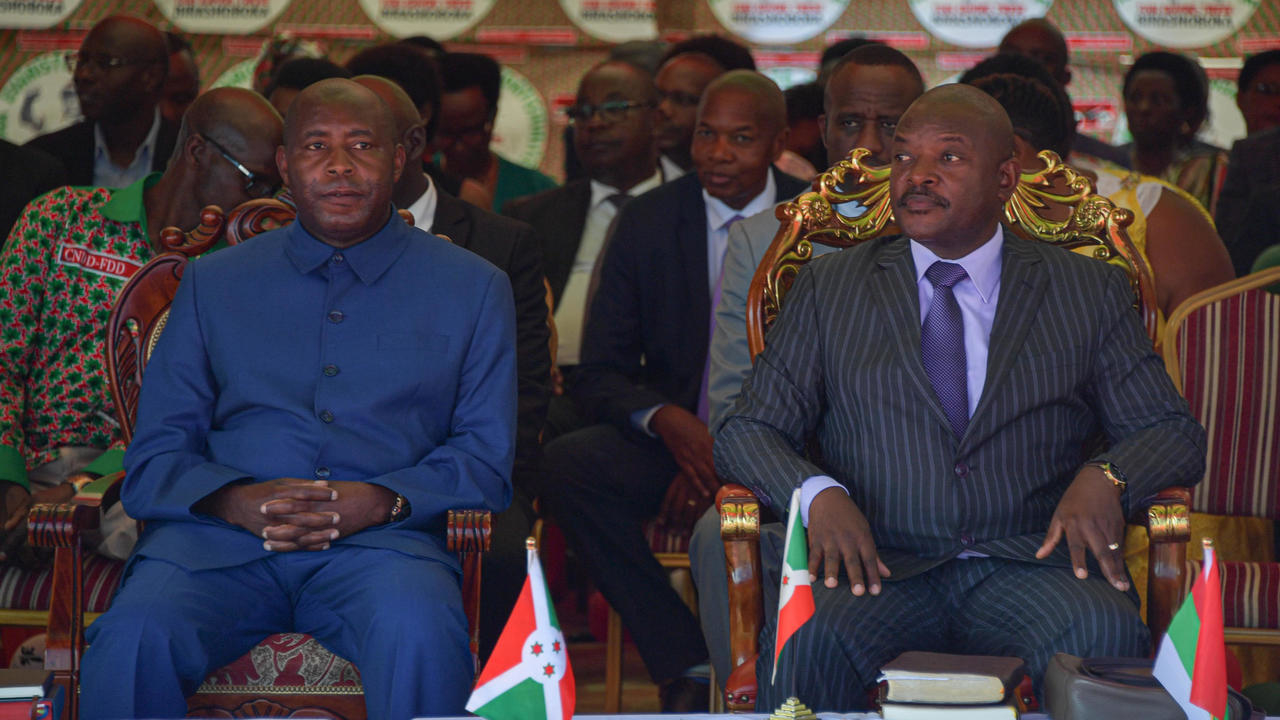 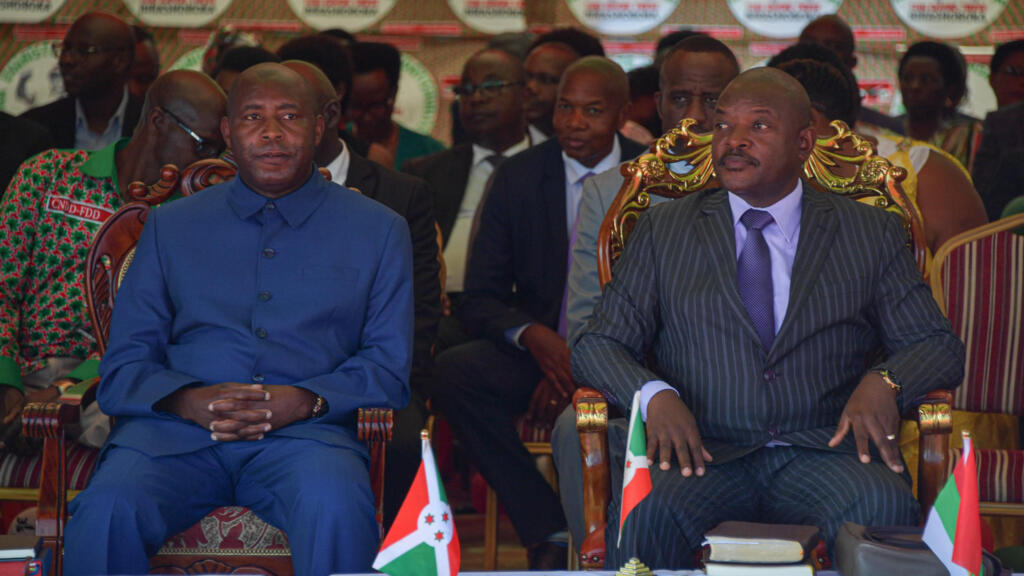 “No interim necessary, the president-elect… must be sworn in as soon as possible,” presidential advisor Willy Nyamitwe wrote on Twitter of the court’s announcement, which was also confirmed by the ruling party’s information secretary.

Nkurunziza, who died on Monday aged 55, had been due to step down as Burundi‘s president in August after his surprise decision not to run in an election last month won by the ruling party’s handpicked successor.

Under the country’s constitution, the speaker of the National Assembly, Pascal Nyabenda, should take over in the event of the president dying.

However Nkurunziza‘s sudden death put Burundi in an unusual situation, sparking rumours and fears of renewed violence in the troubled East African nation.

The council of ministers on Thursday decided to ask the constitutional court for guidance.

Burundi’s economy is mired in poverty and cut off by international donors after the UN documented the widespread rape, torture and murder of political opponents by ruling party activists and state security forces.

Nkurunziza was elected by parliament as president in 2005 and re-elected in a general election in 2010.

His final years in office saw the country placed under sanctions and cut off by western donors, with Burundi ranked by the World Bank as one of the world’s three poorest countries.