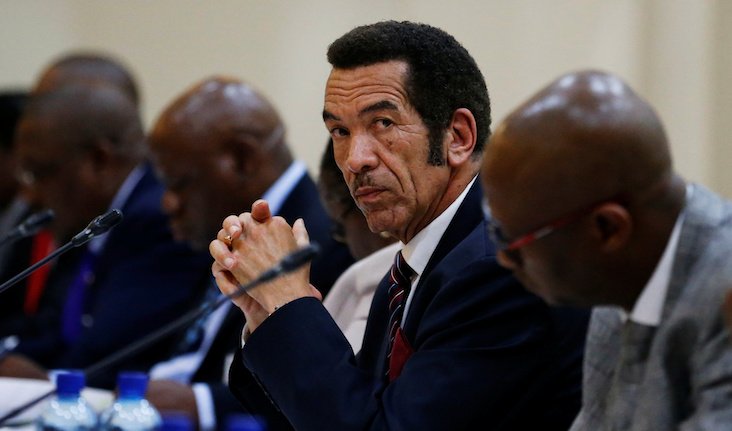 “The idea was to get us into prison [and] embarrass us,” Khama said in an interview with The Africa Report on Tuesday. “It became apparent very soon that [the claim] wasn’t true, at least the majority of people did not believe it.”

Botswana High Court judge Zein Kebonang on 23 August ruled that the charges of financing terrorism and corruption in the case against former intelligence agent Welheminah Maswabi, codenamed Butterfly, were “fabricated and are outright false”.

The case started in 2019 but never got properly underway.