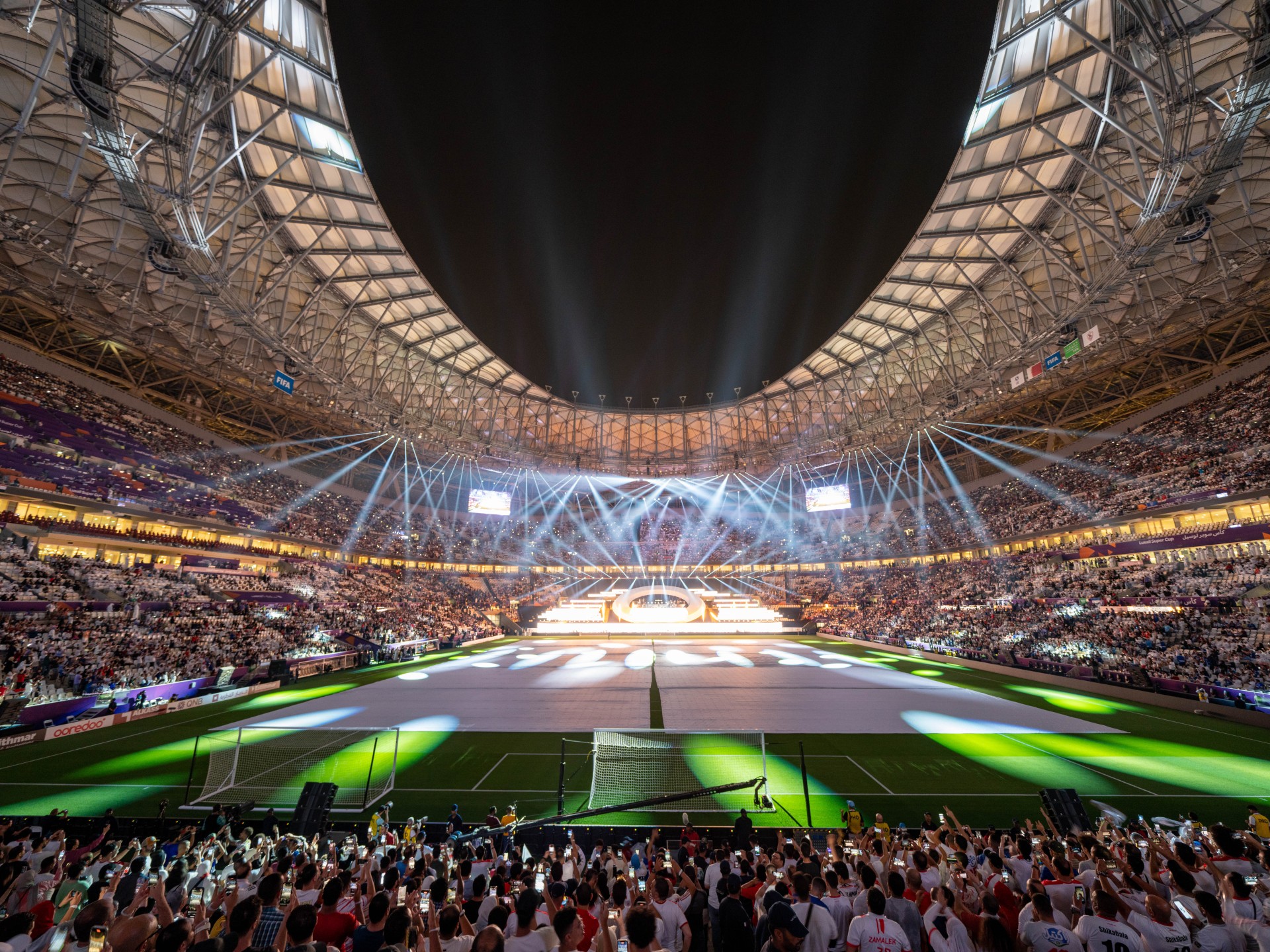 FIFA says more than 2.4 million tickets were sold in the three rounds of sales so far this year.

The final round of ticket sales for the Qatar 2022 World Cup starts on Tuesday.

Thirty-two teams will take part in the tournament that kicks off on November 20, with the final taking place on December 18.

Ticket sales on Tuesday start at noon (09:00 GMT) and will remain open until all tickets are sold, according to the organisers.

FIFA, football’s world governing body, previously said that more than 2.4 million tickets for the tournament have been sold in the three rounds of sales that have taken place this year.

It added that 520,532 tickets were sold in the last sales period between July 5 and August 16, with Qatar, Argentina, Brazil, England, France, Germany, Mexico, Saudi Arabia, the United Arab Emirates, and the United States the leading countries of residence for those purchasing match tickets.

A total of 3,010,679 will be available, including the last-minute phase, FIFA has said.

FIFA stated that the most popular games for ticket sales include Brazil’s group-phase encounters against Cameroon and Serbia, Portugal’s meeting with Uruguay, Costa Rica’s clash with Germany, and Australia against Denmark.

The World Cup is expected to attract more than 1.2 million fans to Qatar.

Organisers insist there will be enough accommodation for all fans in the country of 2.8 million despite concerns about the host country not having enough rooms to house all the fans.

Earlier this month, Qatar’s Ministry of Interior announced the suspension of visit visas to the country from November 1 to December 23.

Entry and exit measures to and from the State of #Qatar during the FIFA World Cup Qatar 2022™. #MOIQatar #Qatar2022 #FIFAWorldCupQatar2022 pic.twitter.com/lUDtyoSJyp