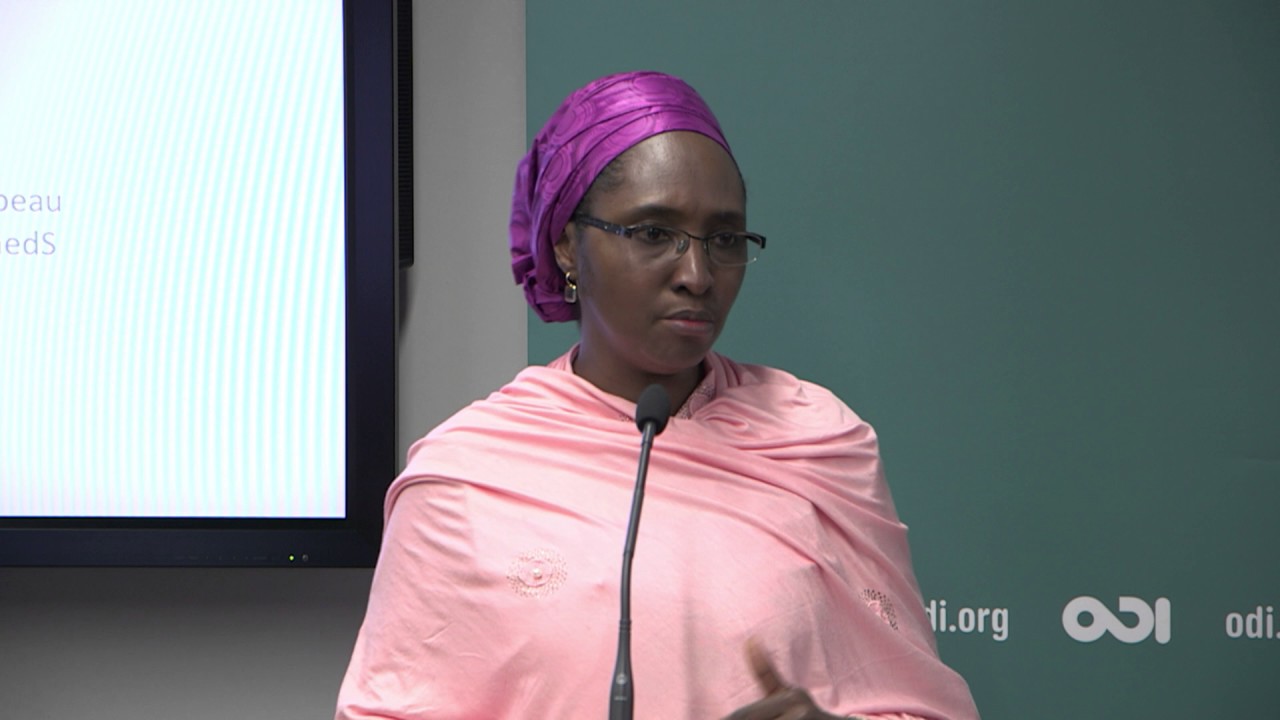 NEITI disclosed this on it quarterly report released in Abuja, on Thursday.

The publication which examined FAAC Disbursements to the Federal, States and Local governments in 2019, compared the disbursements of the previous years and made projections for the year 2020.

It noted that in line with the revenue sharing formula, the FG received the highest disbursements from FAAC while local governments got the lowest.

It further disclosed that revenue shared to the three tiers of government in the two previous years 2018 and 2017 followed the same pattern.

A comparative analysis of the disbursements made by FAAC to the federation in 2019 as against the sharing in the two previous years of 2017 and 2018 shows that the total disbursements to the Federal Government in 2019 were 3.08 per cent.

The NEITI Quarterly Review compared total FAAC disbursements between 2013 and 2019 and revealed that the total disbursements fell in three consecutive years from 2013 to 2016 and increased until 2018.

However, the report revealed that increase in total disbursements stopped in 2019, as there was a decrease in 2019 over 2018 figures.

The report identified a general rising trend in FAAC disbursements from the beginning of the year till about August 2019 when disbursements either fell slightly or remained relatively stable.

These figures, the report noted, “highlighted the volatile nature of government revenue in Nigeria owing to high fluctuations in oil prices.

It added that central feature of these figures was that disbursements were higher in the second half of 2019 than the first half,” it said.

It also disaggregated disbursements to the various tiers of government.

The figures presented in the review show a wide disparity between net disbursements received by states.

According to the report, Osun and Cross River states have the lowest allocation of N24.14billion and N36.22Billion.

It noted that Delta State received the highest disbursement of N218.58 billion.

“Put differently, if we assume that the net disbursements received by both states were fairly constant, then, the amount received by Delta State in 2019 alone can be used to cover disbursements to Osun State in nine years”, the Report further explained.

” Four states: Borno, Katsina, Edo and Kaduna got between 60 and 69billion and Kano State with N82.34 billion.
” Four states of the Niger Delta Region plus Lagos were among the big league of states that received over N100 billion from FAAC allocations.

“This is “Owed largely to the effects of 13 per cent derivation, ” it said.

The NEITI publication also highlighted other important aspects of the FAAC disbursements during the period under review.

For most states (28 of them), it said that the percentage increase of the 2018 disbursements over the 2017 allocations were between 30 and 49 per cent.

According to that Report,It is striking that the two states with the lowest net disbursements (Osun and Cross River) has the highest deductions (N27.19 billion and N18.55 billion respectively) after Lagos State.

“However, deductions for most states (22 of them) were below N10 billion,” It added.(NAN)