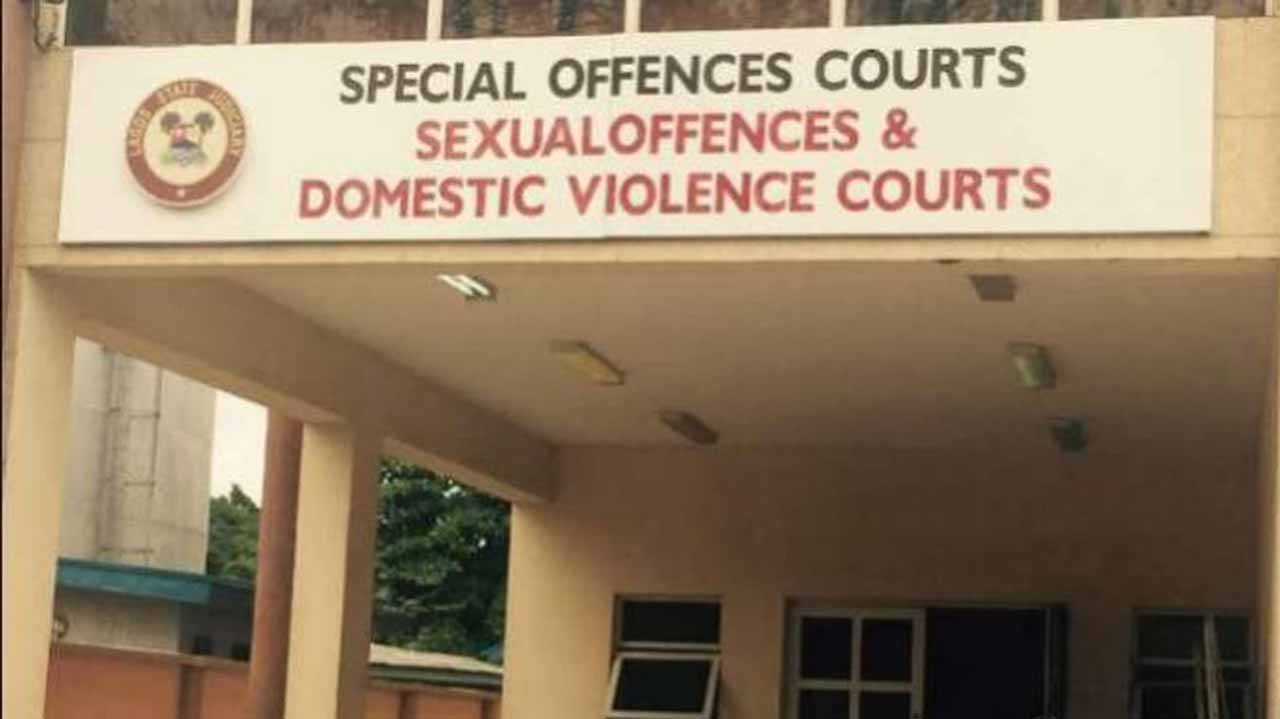 A driver, Michael Ogbar, 51, repeatedly defiled his 10-year-old daughter in their home in Lagos, a medical doctor, Dr Oyedeji Alagbe, told the Ikeja Sexual Offences and Domestic Violence Court on Thursday in Lagos.

The News Agency of Nigeria (NAN) reports that Alagbe, a consultant at the Mirabel Centre (a sexual assault referral centre) has 14 years working experience at the Lagos University Teaching Hospital (LASUTH).

He works at the Department of Family Medicine in the hospital.

While being led in evidence by the State Prosecutor, Mrs Arinola Momoh-Ayokanbi, the medical doctor told the court that he was before the court to interprete the child’s medical report, which was made by one Dr Olaniyi, who had examined the child but had since left the service of LASUTH.

Alagbe said the complainant on the day of the examination, was accompanied to the Mirabel Centre by the mother of the victim and a female pastor.

He said the victim had told Dr Olaniyi that she was defiled repeatedly by her father and that her younger brother had witnessed some of the sexual abuses.

“She said the father had threatened her not to tell anyone and that the last incident had occurred on April 28, 2016,” he said.

Giving the findings from the genitalia of the complainant, the medical doctor also revealed that the child was defiled vaginally and anally by her father.

“She had a foul smelling discharge from the vagina. The hymen was half-moon shaped (crescenteric) with a healed laceration called notch at 6’o clock.

“The lower third of the vaginal canal was easily seen and the posterior fourchette had linear healed lacerations which measured approximately 1.5 centimetres.

“The genital findings are in tandem with repeated forceful penetration into the client’s vagina and anus,” Alagbe said.

He noted that the statements of the complainant’s mother and pastor corroborated the accounts of the child that she was repeatedly abused sexually by her father.

While being cross-examined by the Defence Counsel, Mr Peter Odoeme, Alagbe said that the injuries on the hymen were consistent with those caused by forceful blunt penetration which could be caused by penis.

“The skillful methodology used by the doctor made the inference that the pattern of injuries found on the client was in tandem with the client’s verbal declaration that a penis was used,” he said.

Following the cross-examination of the medical doctor, Momoh-Ayokanbi announced to the court that the prosecution was closing its case.

Justice Abiola Soladoye adjourned the case until March 24 for defence.

NAN reports that on March 25, 2019, two of Ogbar’s daughters aged 23 and 25 had testified that the defendant had a history of defiling his daughters.

They had told the court that Ogbar had also defiled them from their pre-teen years till their teenage years.

The sisters told the court that they had on different occasions fled their home because of the sexual abuse and that their younger sister had revealed the alleged abuse to a teacher in their school, who in turn alerted the authorities.

Testifying on Feb. 25, 2019, Ogbar’s wife (name withheld) told the court that when she confronted her spouse about the allegations, he gave a vehement denial.

“I asked my third daughter about what she told her teacher about the sexual assault and she kept quiet and was staring at me.

“I confronted my husband. He said that it was a gang up and conspiracy against him by our daughters. I told him that a young child cannot come up with such allegations against him.

“Ever since I confronted him, I had no peace at home, he used to beat and threaten me.”

She said that about a month after the confrontation, he beat her up at her workplace, doused her in petrol and attempted setting her alight.

She said she was saved by the intervention of passersby.

According to the prosecution, the defendant committed the offence at 10.45 p.m. on May 26, 2016 at his home located at Oke-Ogba Street in Badagry, near Lagos.

“The defendant defiled his 10-year-old daughter by having unlawful sexual intercourse with her,” Momoh-Ayokanbi said.

The offence contravened Section 137 of the Criminal Law of Lagos State 2011. (NAN)