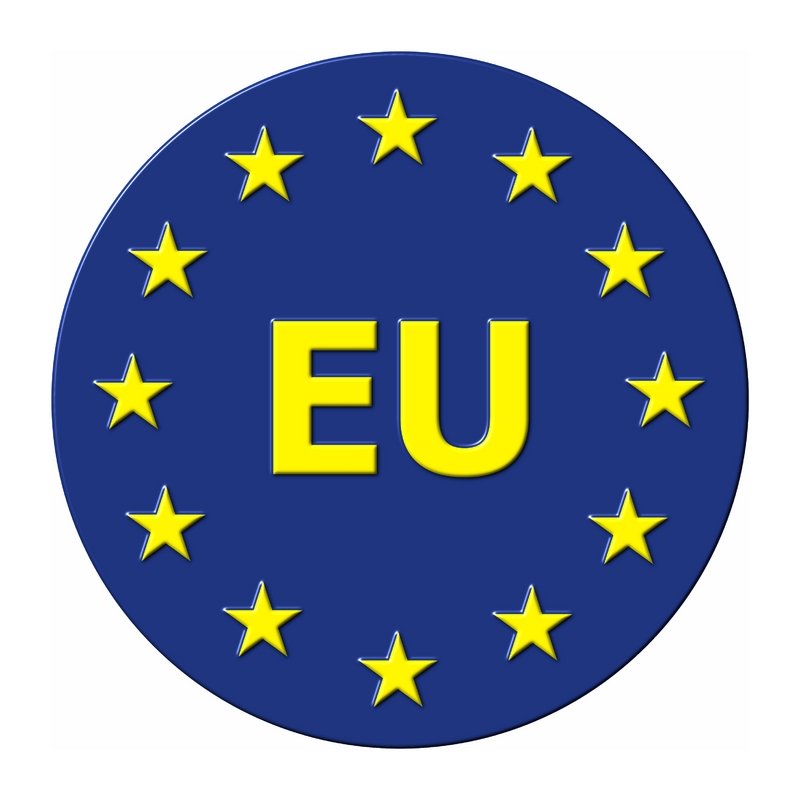 The European Union has criticised the execution of four men in India for the gang rape and murder of a young woman in December 2012.

Capital punishment “is a cruel and inhumane punishment, which fails to act as a deterrent and represents an unacceptable denial of human dignity and integrity,” an EU foreign policy spokesperson said in a statement.

At the same time, the bloc “reiterates its condemnation in the strongest terms of these heinous crimes and expresses its sympathy to the family of the victim,” stressing that the perpetrators must “receive appropriate punishments.”

The EU routinely criticises the use of the death penalty around the world. (dpa/NAN)