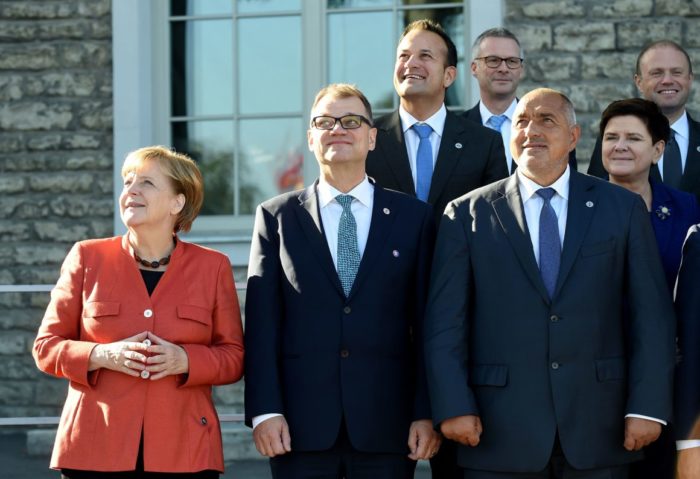 European Council President Donald Tusk said on Monday that the 27 countries that will remain in the European Union after Britain leaves agreed on Monday to accept London’s request for a Brexit extension until 31 January 2020.

“The EU27 has agreed that it will accept the UK’s request for a Brexit flextension until 31 January 2020,” Tusk said in a tweet.

Tusk also said the decision is expected to be formalised through a written procedure, which means EU leaders will not have to meet in person to formalise it.