Ethiopia: Inside the Oromia massacre 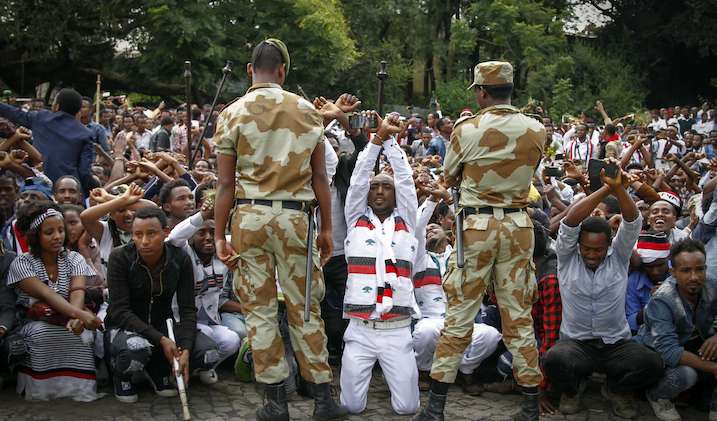 Ahmed was heading to a local market when he heard gunfire ring out from his village in the Gimbi district of Ethiopia’s Oromia region on Saturday, 18 June. After the shooting died down, he says, he returned to find dozens of bodies scattered among the burnt-out houses.

“There were corpses everywhere,” he told The Africa Report. “I saw 60 people in one grave. In another, I helped to bury 12 people. We only finished burying all the bodies on Tuesday.”

Another witness, Mohammed, said that armed men had passed through his village of Tole several days before the attack, threatening ethnic Amhara, Ethiopia’s second largest group, who are a minority in the Oromia region. Many Amhara arrived in the area in the 1980s and 1990s under resettlement programmes.