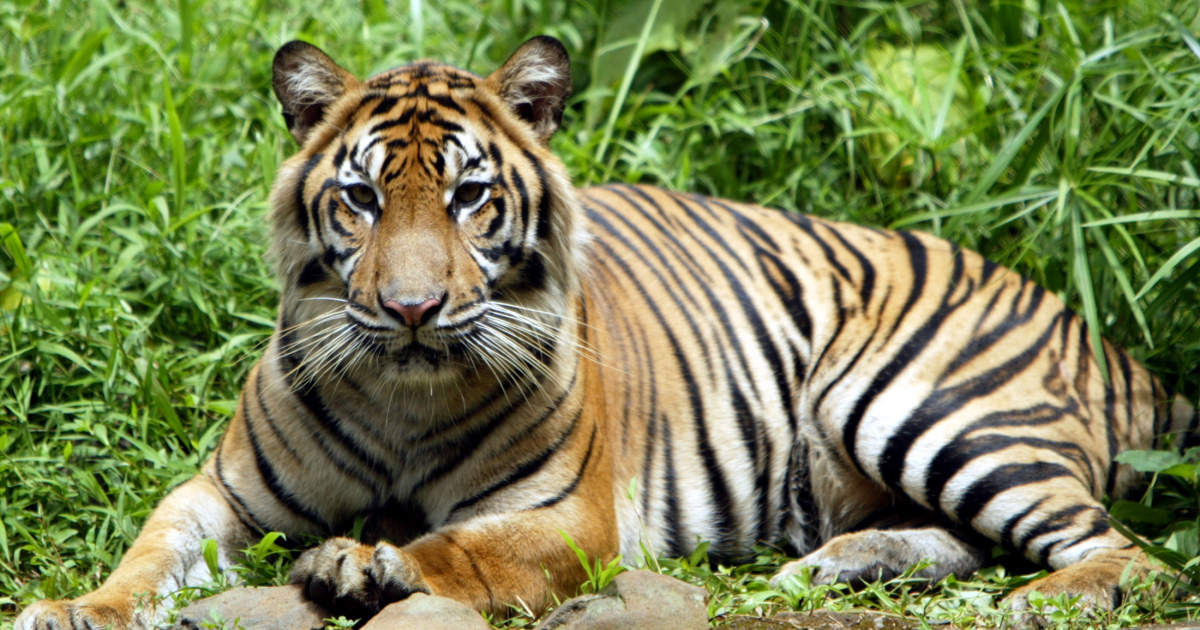 In Indonesia, two male Sumatran tigers are recovering from coronavirus after testing positive in mid-July, with officials trying to determine how they were infected.

Nine-year-old Tino and 12-year-old Hari were receiving medication and remained under close observation by veterinarians at Ragunan Zoo, the head of Jakarta Parks and Urban Forest Agency, Suzi Marsitawati, said on Sunday.

Marsitawati said samples taken from the animals on July 14 tested positive for the virus.

“The two tigers had received medication, including antibiotics, and multivitamins, since they began showing symptoms. After 12 days of medications, their conditions began to improve and they are expected to recover,” Marsitawati said.

“Their appetites have returned and they are back to being active.”

She added in a statement that the zoo is still trying to trace how the tigers were exposed, since the facility was closed under Jakarta’s pandemic-related restrictions when the cats started showing symptoms.

“We have traced all caretakers and zoo staff on duty when the tigers began to get sick, but so far none of them were exposed to COVID-19,” Marsitawati said.

The Sumatran tiger is Indonesia’s only remaining tiger subspecies, and only 600 remain. The other two subspecies – the Javan tiger and the Bali tiger – are extinct.

Indonesia has been Southeast Asia’s hardest-hit country during the COVID-19 pandemic, with more than 3.4 million infections and some 94,000 deaths.