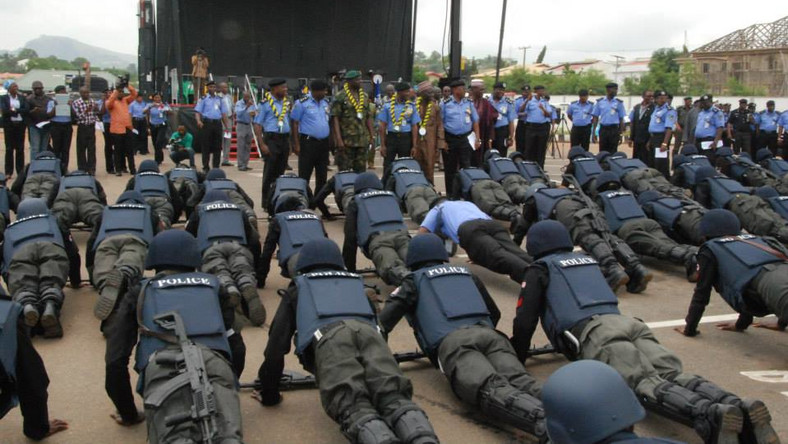 The Police in Ekiti State says it has set in motion the process of recruiting 800 Special Constables that will work with the conventional police to tackle the rising level of insecurity in the country.

In a statement by the Police Public Relations Officer, Mr Sunday Abutu on Sunday, the Commissioner of Police in Ekiti, Mr Asuquo Amba, said that forms for the special recruitment had been distributed to all police stations across the state.

He urged interested applicants to obtain the forms before presenting themselves for screening at a date to be announced later.

“This is to inform the general public that in line with the approval and the directives of the Federal Government through the Inspector General of Police, Mohammed Adamu, for the recruitment of special Constables into the Nigeria Police Force to enhance the community policing policy nationwide.

“the commissioner of police, has given a directive for the exercise to kick off across the 16 local government area of Ekiti state

“The recruitment forms are now available in all the divisional police stations across the state.

“Applicants must be between the ages of 21 and 50 years, with the will to serve the community

“Applicants must be resident within their respective communities.

“Applicants must be willing to sacrificially serve their respective communities for the purpose and aims of community policing policy with or without remuneration.

“Interested applicants are to, as a matter of urgency, go to the nearest police station within their local governments and pick the form as the screening date will soon be announced,” the police said.

News Agency of Nigeria (NAN) reports that the inspector general of police in January, gave a directive to all police commands to liaise with stakeholders from each town and local government for the recruitment of the special operatives.

The recruitment, which was to be in tandem with the community policing strategy of President Muhammadu Buhari, is aimed at mitigating the rising levels of killing, kidnapping, and banditry in the country. (NAN)