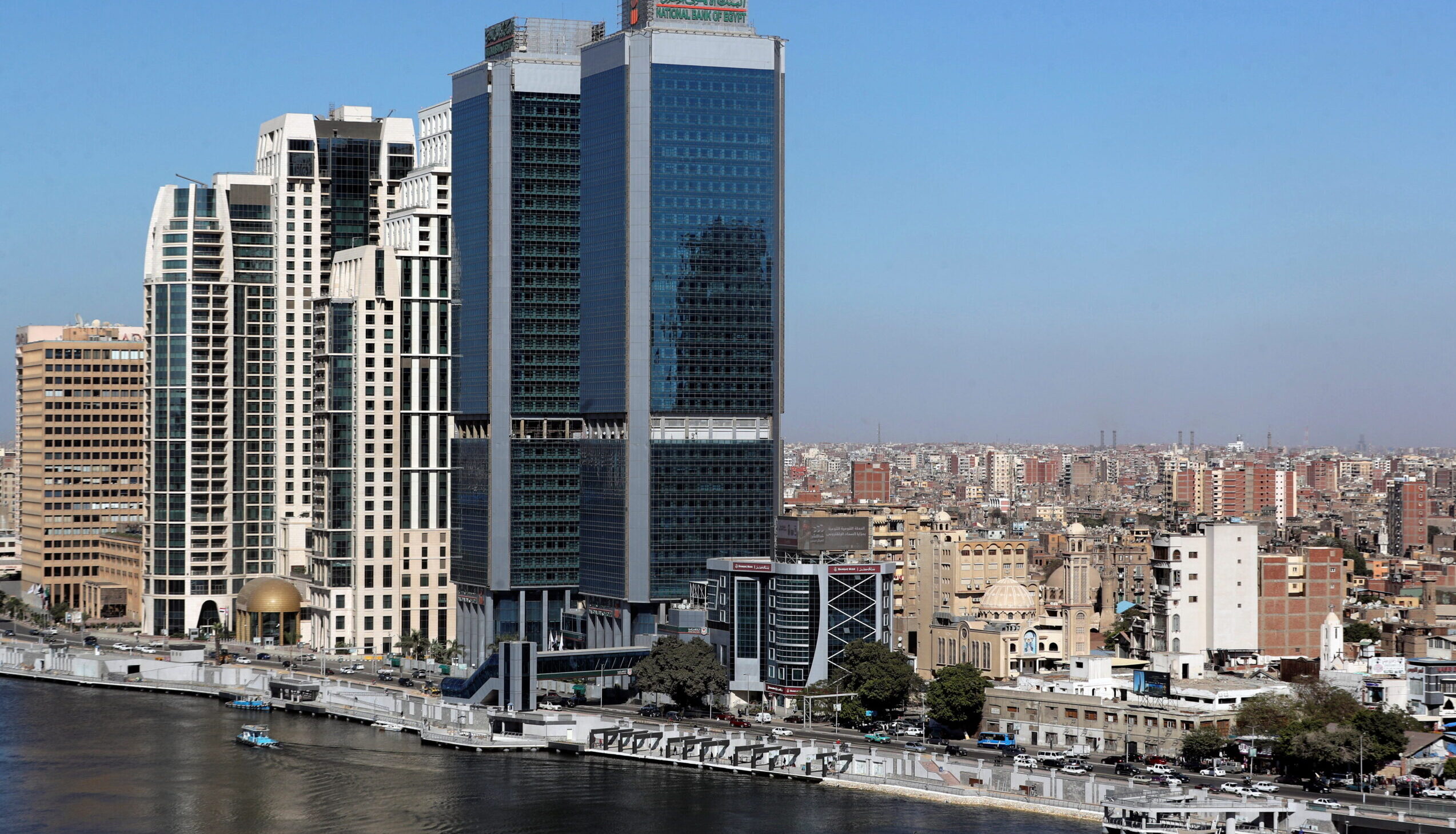 As of September 2020, Egypt ratified a new banking law that will allow, for the first time, the launch of digital banks.

Bylaws are poised to lapse this year, and thereafter, the Central Bank of Egypt (CBE) will start granting digital banking licenses, for which several traditional banks have already applied, according to media reports.

Early this year, Banque Misr – Egypt’s second largest state bank – appointed French multinational IT company Atos to build its digital bank, which is set to be the first-ever in the most populous Arab nation, after the CBE gave it a tentative thumbs-up.