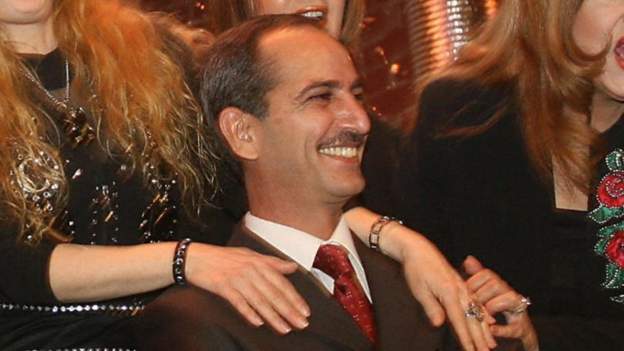 Egyptians have been mourning prominent film, television and stage actor Hisham Selim, who died of lung cancer at the age of 64.

Selim’s father was a famous footballer turned actor, and like him, he was a chain smoker.

Selim’s career spanned five decades and saw him make his debut film in 1972 beside the legendary star Faten Hamama.

He was in two classic films by the world-renowned Egyptian director, Youssef Chahine, including the epic Return of the Prodigal Son with the Lebanese superstar Majida al-Roumi.

She called him her soulmate in her affectionate tribute, which has been the most shared online.

He won a new following two years ago when he spoke openly and warmly about his transgender son – an issue that remains taboo in Egypt.