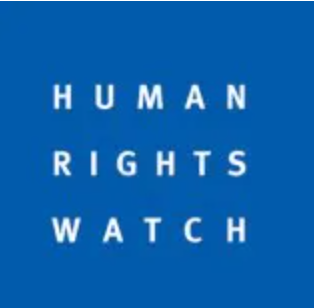 In a joint letter to Achim Steiner, the UNDP administrator, on November 1, and shared with the office of UN Secretary-General António Guterres, the three organizations detailed the report’s false and misleading claims. No response was received as of time of writing.

“The Egyptian government routinely denies and distorts the truth about the ongoing human rights crisis despite the scale and severity of human rights violations,” the three organizations said in the letter. “When a UN agency lends credibility to false claims by a government … it facilitates the repetition of similar violations and further encourages impunity.”

The UNDP should revise the 2021 Egypt Human Development report to ensure that its contents align with the assessments of UN human rights experts and the UN’s framework of a human rights-based approach to human development, the groups said. Pending this revision, the organizations urged the UNDP to remove the report from all UN online portals and investigate the circumstances surrounding its drafting and publication. The findings of that investigation should be publicly available.

The three organizations described how the narrative of the UNDP report contradicts assessments and findings of other UN agencies, including the Office of the High Commissioner for Human Rights, as well as reports by national and international human rights nongovernmental organizations over the past eight years. The UNDP report’s whitewashing severely undermines the UN’s goal of pursuing a human rights-based approach to human development.

The three groups called on UNDP to consult in a meaningful way with all relevant UN bodies and human rights mechanisms, as well as independent civil society prior to issuing such reports in the future.