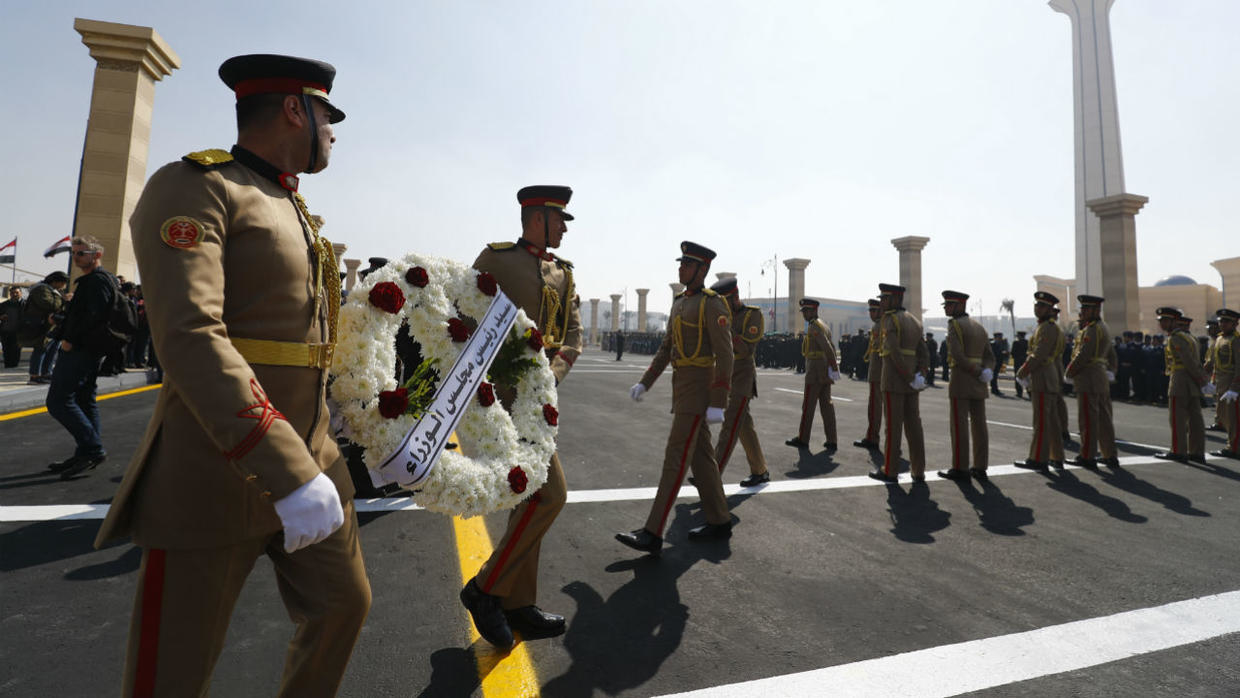 Egypt will on Wednesday bury its former president Hosni Mubarak, who died at the age of 91, in a military funeral in Cairo.

Mubarak ruled Egypt for 30 years until he was forced out of office by protests in 2011. He spent many of the subsequent years in jail and military hospitals before being freed in 2017.

He died on Tuesday in intensive care weeks after undergoing surgery.

Egypt’s presidency and armed forces mourned the former air force officer as a hero for his role in the 1973 Arab-Israeli war. The presidency declared three days of national mourning.

Egypt’s top military officials are expected to attend the funeral in an eastern suburb of Cairo, but it was not clear if President Abdel Fattah al-Sisi would do so.

Mubarak’s coffin will be air lifted from the mosque where the funeral will be held to the burial grounds, state television reported.

Mubarak was sentenced to life in prison for conspiring to murder 239 demonstrators during the 18-day revolt in 2011, but was freed in 2017 after being cleared of the charges.

He was convicted in 2015 along with his two sons of diverting public funds to upgrade family properties. They were sentenced to three years in jail.

Mubarak said history would judge him as a patriot who served his country selflessly, but for many Egyptians his time in power was a period of autocracy and crony capitalism.