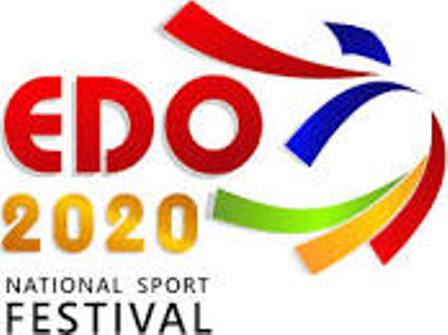 Oli noted that while most preparations had reached a crescendo, the postponement was justified because of the global health concern.

He said the festival’s postponement was in line with global trend, when most sports events across the world, including all major football leagues and other championships, had been put on hold.

“Although coronavirus has not been fully established in Nigeria, the festival would attract athletes and visitors from across the world, including those from countries already shut down because of the virus.

“Nigeria is therefore moving with global trends because some participants, including athletes, will come from other parts of the world.

“It is a wise precaution, though painful, and it is coming early enough when teams were not already on their way to Benin City.

“We cannot continue to carry on with our activities when all other countries are suspending activities as a precautionary measure to curb the spread of the deadly coronavirus,” the commission chairman said.

Oli disclosed that Anambra was on the verge of winding down its various camps and disengaging the athletes.

He said Anambra athletes, who were already completing their training schedules in their various camps in Enugu, Oba, Awka and other places, would remain there till the weekend.

“That is when they will be called together and addressed’’.

Oli said adding another three days would not affect them in any way, adding that the commission was also managing the situation so that it would not cause panic in the camps.

“We will use the next there days to conclude activities on camps and wind them down so that the athletes can go home.

“It will come with additional cost but we have no choice. The federal government has acted wisely and we have to follow suit,” he said.

The ASDC chairman expressed the hope that the period of postponement should not be lengthy so that the athletes would not become rusty.

He also proposed that states should be given not less than one month notice whenever a new date was decided for the festival.