Does prime minister Sama Lukonde have any real power? 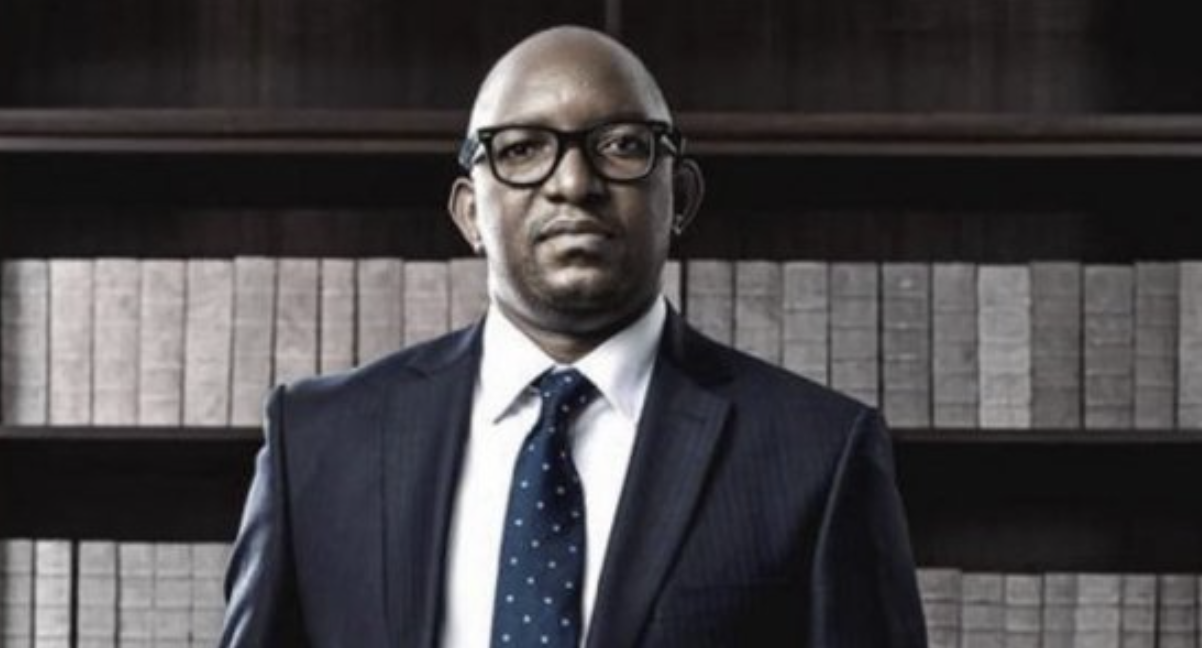 Sama Lukonde, the DRC’s new prime minister, was appointed following Félix Tshisekedi and Joseph Kabila’s ‘divorce’. He is struggling to assert himself within an administration in which much of the power is concentrated at the presidential level.

On 4 August, Lukonde hosted the president of the republic, Parliament’s two presidents and other government officials at his residence in Kinshasa for a thanksgiving mass to commemorate his team’s first 100 days in office. This was a significant event, the first time that a prime minister had ever organised such a celebration.