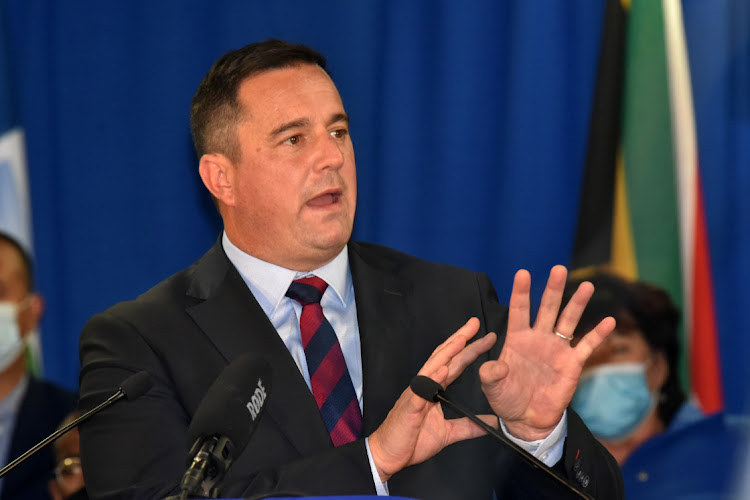 Steenhuisen and other DA leaders conducted an oversight visit at the home affairs offices in Johannesburg central on Wednesday in the wake of simmering anger among South Africans over undocumented foreigners.

Foreigners should not be expected to have legal documentation when the department is incapable of doing its job, he said.

He blamed the department for its failure to monitor SA’s borders and corrupt officials who collude with criminal syndicates to issue fraudulent documentation to foreigners.

The DA’s proposals for this problem included blacklisting officials found guilty of corruption and fraud to prevent them from working for any state agency or government department and laying criminal charges against them.

“You can’t have legal immigrants in SA if the home affairs department is unable to manage borders or process immigration applications. Instead of fanning the flames of xenophobic violence, we should be directing the anger to the minister of home affairs.”

If the incompetence of home affairs continued, foreigners such as Elvis Nyathi would continue to be targets of murder and violence.

Nyathi was a Zimbabwean living in Diepsloot. He was murdered last week.

“Nyathi’s murder, along with all the other despicable acts of violence visited upon foreigners, are symptoms of deep rot in government, particularly in the department of home affairs, whose failure to process and document immigrants has left them at the mercy of government and vigilantes.

“Their plight gets more precarious by the day as the real frustrations of desperate communities are weaponised by unscrupulous politicians and opportunistic vigilante groups.”