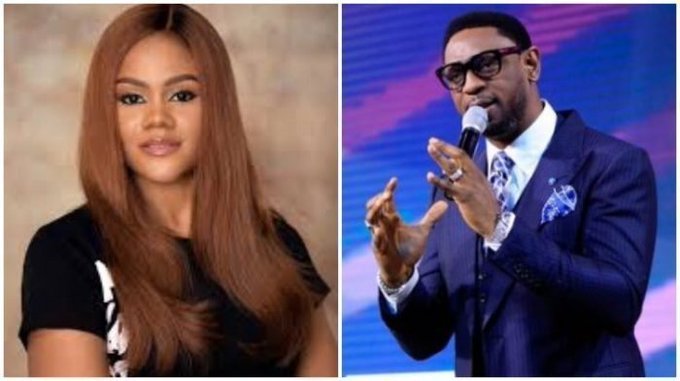 The decision came after the Court sitting in Bwari, ruled on Thursday that the matter was filed out of time because the events that crystallized to form the cause of action took place 16 years ago.

The Court presided over by Justice A.O Musa, also ruled that the claimant, Mrs Dakolo, had only six years within which to seek redress in court in line with the statute of limitation.

According to Musa, the matter amounted to injustice, and an abuse of judicial process as the case was empty and purely sentimental, adding that the case was aimed more at cruelty than obtaining justice.

The court also awarded costs of N1million against Busola Dakolo and held that the fine should have been 10 times more because the court’s time was wasted.

Mrs Dakolo who is also a celebrity photographer had accused Fatoyinbo of raping her when she was 17 years.

Fatoyinbo, however, denied the allegations stressing that he had never raped anyone before, ‘not even as an unbeliever’.

He eventually filed an objection and an affidavit at the court stating that Busola’s statements were concocted to embarrass, scandalise and ridicule Fatoyinbo.

Mr Pelumi Olajengbesi, lawyer to Busola Dakolo, in a statement issued on Thursday stated that the High Court had not exonerated Fatoyinbo from the alleged rape.

“While we acknowledge the time of the Court, we know in accordance with the Nigerian Judicial system that the Court’s decision is not final as it is glaringly contestable.

“For all intent and purposes and having seen several sponsored misleading reports in the media, we are duty bound to state that the court has not and did not exonerate Mr Biodun Fatoyinbo.

“As it stands, the substance of the matter has not received any judicial attention.

“Mr Biodun Fatoyinbo, through his lawyers, has only argued that the court should not allow the matter to proceed to trial because it is an event that occurred long ago and hence out of time.

“We shall therefore in this circumstance approach a superior court to intervene for a better appreciation, and take a more expansive view of the suit considering that the subject matter is one that is novel in our clime,” Olajengbesi said. (NAN)