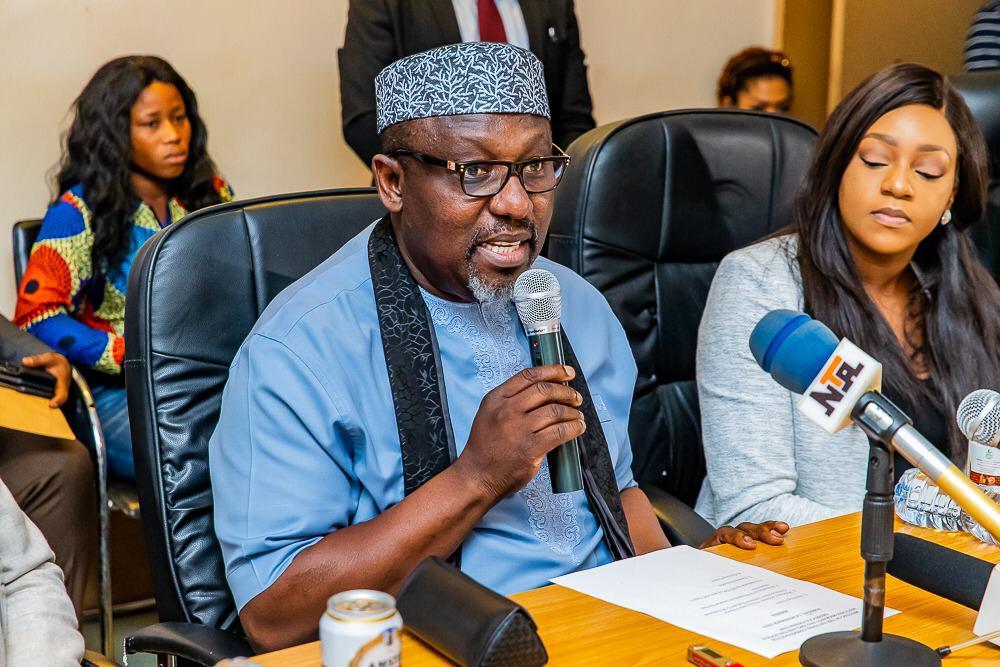 The former  Governor of Imo, Sen. Rochas Okorocha has expressed concern over the alarming number of out of school children in Nigeria.

He spoke when he led the management and volunteers of the Rochas Foundation to formalise a partnership deal with the management of Nigerian Refugees Commission in Abuja.

He said that it was unfortunate that children were forced to drop out of school in Nigeria as a result of poverty, terrorism and other social and political accidents.

“About 15 million Nigerian children have been forced by situations beyond their control to roam the streets when they are supposed to be in school.

“Others are in different IDP camps in the country as a result of terrorist insurgency and banditry.

“This is a disaster of unquantifiable proportions and every one of us should join hands to get these children back to school,” he said

According to him, the foundation has funded fully the education of 21,000 children from across Nigeria and in 12 campuses across the six geopolitical zones in the country within 20 years of its establishment.

He added that 4000 of these children had also gone ahead to secure admission into tertiary institutions at different locations, while he helped over 200 of them to secure employment.

He assured of his lifetime commitment to the advancement of the educational pursuits and welfare of Africa’s poor children, reiterating that it was his covenant with God and a service to humanity.

Okorocha is currently the Chairman, Senate Committee on Culture and Tourism.

In his remarks, Federal Commissioner in charge of the National Commission for Refugees, Mr Basheer  Muhammed commended Okorocha  for the unmatched and under-reported humanitarian and nationalistic jobs he is doing through the Rochas Foundation.

He prayed God to reward him for his unwavering sacrifices to the educational and general welfare of Africa’s poor children.

Muhammed welcomed the initiative of the Rochas Foundation to partner with the commission and assured of the commission’s support.

Also, Director-General of the Rochas Foundation, Ucy Okorocha explained that the foundation had collated the necessary data on the number of displaced children in the various IDP camps in the country.

She reiterated the Foundation’s commitment towards ensuring that no child was denied the right to go to school.(NAN)