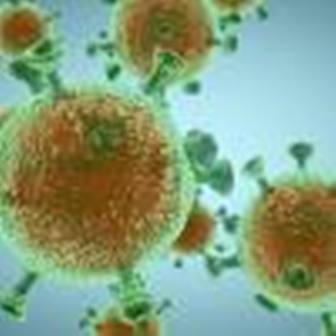 A cleric in Jos has  warned Christians against being stampeded into taking desperate measures such as taking of Chloroquine, imbibing alcohol and other locally-recommended remedies over the Conoravirus pandemic.

In the sermon entitled “winning the war against the plague of Conoravirus”, the pastor  rather urged the people to pray and give heed to government’s directives.

He noted that the emergence of the virus was a war against humanity that needed to be fought by Christians and Nigerians at large.

He said that it was a wakeup call to the church to pray.

“Even  though the plague has led to the gradual shutting down of the economy of nations, and panic closure of state and private institutions and businesses, it will not destroy the nation,” he said.

Praise, however, said that the pandemic would soon blow over as Christians had taken to their knees in prayer and supplications for God to intervene.

“We are in the evil days; believers are called upon to stand in the gap for mankind, Genesis 18:17.

“The church will not close down for the pandemic but will come together and close down the  pandemic out of  existence,” he said.

Taking his references from Matthew 7:8 and Psalm 127:2, he said that as Christians  prayed, the deadly plague would return to its origin.

“It is now time for all of us to pray individually from our various homes and closets for God’s intervention to prove that we are the church and not the physical building being closed down by government directives.

“The key to dealing with these evil times is that we must return to God for help, we must pray to God to stop the virus from ravaging the church and the earth,” he said.