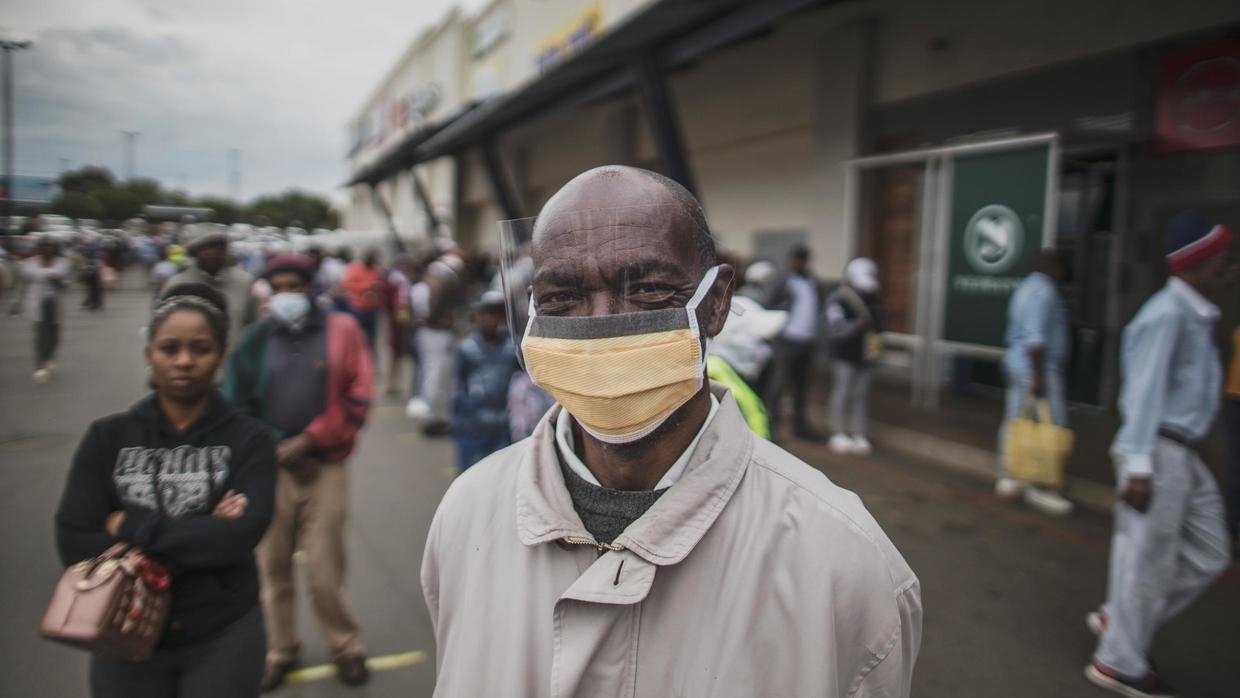 The South African government is ramping up testing and preventative measures to tackle the spread of COVID-19, but high rates of HIV infection could potentially put millions at risk.

With 1,326 confirmed cases of coronavirus and three deaths, South Africa appears to be the worst affected country on the continent. In response, the government has enforced a 21-day lockdown and imposed draconian sanctions on those breaking the rules.

In an address to the nation on Monday, March 30, President Cyril Ramaphosa said, “Never before in the history of our democracy has our country been confronted with such a severe situation.”

And HIV could make things much worse.

South Africa has one of the highest rates of HIV in the world. According to the UN, there are 7.7 million people living with the virus in South Africa, including one in five adults aged 15-49. An estimated 2.5 million of those infected do not have access to the anti-retroviral drugs which ensure the healthy functioning of the immune system.

“The concern is that if you do not have a good immune system, your ability to ward off this infection could be compromised,” professor Gray, president of the South African Medical Research Council, explained to FRANCE 24.

Gray, who has never been busier and wakes up at night with panic attacks triggered by thoughts of the pandemic, also said that people with weak immune systems could remain infectious for longer periods of time. But she emphasised that, in practice, it is too soon to know what the concrete effects of HIV will be on the Covid-19 contagion. “We are still gathering the data,” she said.

There have, however, been a number of clues. Before the outbreak of Covid-19, the Academy of Science of South Africa has found that people suffering from HIV are eight times as likely to require hospitalization for pneumonia due to an influenza (flu) virus and three times more likely to die from such infections.

Researchers have already begun exploring whether HIV medication could combat Covid-19. Anti-retroviral drugs are already used to treat viruses such as hepatitis B.

For now, however, evidence of their effectiveness remains largely anecdotal. Doctors in Japan and Thailand have treated Covid-19 with a combination of HIV drugs and flu medicine. A study in the Journal of the American Medical Association from March also showed positive results for patients treated with lopinavir and ritonavir anti-retroviral drugs.  In 2004, a paper published in The Lancet found that these drugs, used in combination, showed “substantial clinical benefit” for patients suffering from SARS – an illness also caused by a coronavirus.

Other studies have found the HIV medication to be ineffective against Covid-19. Gray says much more testing is needed before these drugs can be used routinely in South Africa and across the world. “At this moment in time, it is all about tracking and modelling,” she said.

As the Southern hemisphere heads into flu season, Gray is worried that a flu epidemic breaking out alongside COVID-19 would be “catastrophic” and that a global shortage of swabs, tests and protective equipment for health workers could hit poorer regions, such as Southern Africa, hardest. Crowded living conditions in the country’s townships make contagion almost inevitable.

“We don’t want a tragedy. We’ve had enough tragedy in this country,” she said.