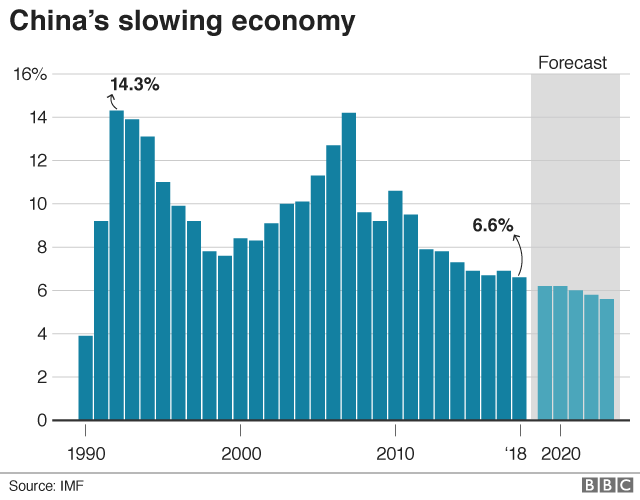 Covid-19
China’s foreign trade plummeted 11 per cent year-on-year in the first two months of 2020 to 591.99 billion dollars, according to statistics released by the General Administration of Customs (GAC) on Saturday.

It is the first time the GAC has released such figures since the new coronavirus broke out in China in December.

Exports dropped 17.2 per cent and imports fell 4 per cent compared to January and February last year, settling at 292.45 billion and 299.54 billion dollars, respectively.

The drop is due “mainly to the effects of the novel coronavirus outbreak and the Spring Festival holiday,” according to a notice from the customs administration.

China’s trade data for January was expected to be released early last month, but the GAC announced it would be combining it with February’s import and export figures to be released in March instead.

The figures have been anticipated as a barometer for how the world’s second-largest economy has suffered due to the coronavirus outbreak, which has caused the closure of workplaces nation-wide and put tens of millions of people under lockdown.

Exports of manufactured goods in particular saw dramatic drops in the past two months. Steel exports dropped 27 per cent, data processing equipment and parts fell 26 per cent, and toy exports were down 26 per cent.

Although imports as a whole decreased, some goods bucked the trend.

Coal imports were up 33 per cent, crude oil imports climbed 5 per cent, and imports of soybeans, a key part of the US-China trade deal finalised in December, increased 14 per cent.

While trade with Europe, Japan and the United States suffered, falling by 14 per cent, 15 per cent, and 19 per cent respectively, trade between China and ASEAN nations and its partners in the Belt and Road Initiative grew.

Imports from ASEAN nations increased nine per cent and trade between China and the BRI nations grew by 1.8 per cent.