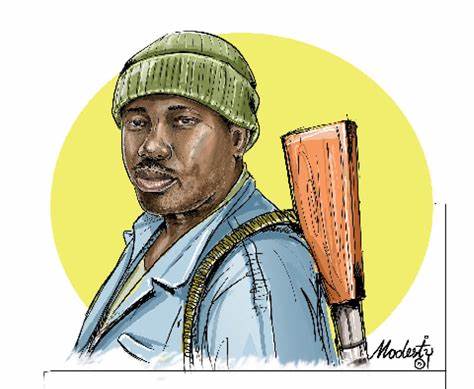 Nigerians have condemned his death after reports that he had surrendered. The military had announced that Terwase Akwasa, also known as Gana, was killed in a gunfight with soldiers. The Benue state government had in 2015 granted amnesty to over 500 people including Gana, who were terrorising parts of Benue and Taraba States, but most of them returned to a life of crime. Gana was wanted by authorities since 2017, with the Benue state government placing a U.S.$26,000 bounty on him.