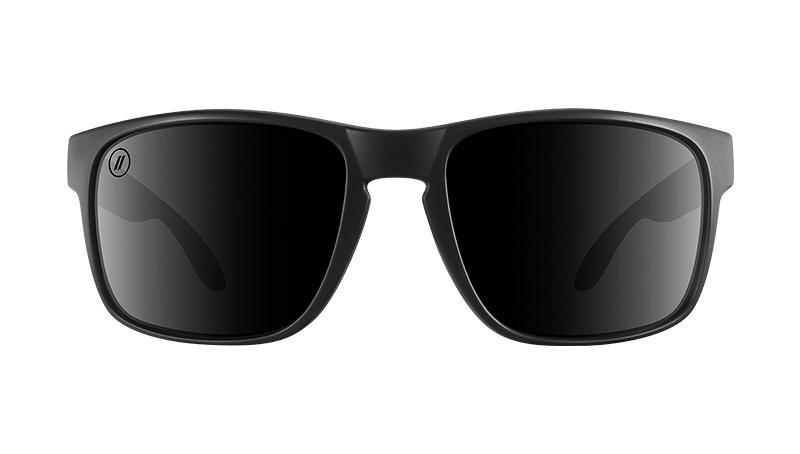 The demand for sunglasses has increased in Enugu, as some residents expressed fear of contacting the eye disease, conjunctivitis nicknamed ‘Apollo’.

Conjunctivitis is a common and uncomfortable eye condition that can be caused by infections or irritants.

A correspondent of News Agency of Nigeria (NAN), who visited some sunglasses shops in Enugu on Friday observed that the shops recorded unprecedented number of customers.

NAN also reports that many customers wanted to prevent themselves from contacting the eye disease.

At the Ogbete market, some of the residents, who came to purchase the glasses, told NAN that “prevention is better than cure.’’

They said that the harmattan season came in with so much dust that might lead to eye problem if adequate care was not taken.

According to them, the pain and discomfort from ‘Apollo’ can be severe for anyone to be careless over his or her eyes.

Miss Onyinye Agu, a student, said that she had to buy a shade to prevent dust that could cause her to develop ‘Apollo’ problem.

“As a student I need sunglasses so as not to contact any eye disease, because if I eventually get infected it will be terrible because nobody will help me to copy notes,” she said.

Mrs Evelyn Ofia, a civil servant, noted that some had already been infected with the eye problem adding that she was afraid of contacting same.

Ofia said it was important for everyone to have shade to protect oneself from the sun and dust or any form of eye disease that could be caused by both dust and sun.

Some sellers of sunglasses expressed joy over the number of customers who had come to purchase the item.

Mr Ifenna Egbuna, a seller at Obgete main market, said that harmattan which usually came with dust was good for sunglass dealers.

“Due to dry season, which is characterised by dust and high degree of sun and sometimes ‘Apollo’, it has necessitated the increase in sun glass sales,” Egbuna said.

Mrs Uche Kelechi, another seller, said that the prices were affordable adding that it was based on customers’ status, income and choice.

“In my shop, I have sun glasses ranging from N800 to N6,000, depending on customers’ choice,” Kelechi said.

Dr Emeka Ossai, an Ophthalmologist, formerly with ECWA eye clinic, said the use of shades during the dry season was commendable.

According to Ossai, the purpose of the sunglass is to reduce the effect of the sun on the eyes and as well to reduce spread of conjunctivitis which is an airborne disease.

“Sunglasses help to reduce dust and the emission from the rays of sun, which also reduces the effect of ultra radiation of the sun.

The ophthalmologist said that it was healthy to use shades especially now that the dust had increased due to change in weather condition.

According to him, conjunctivitis is caused by bacteria and it is airborne disease which can be highly contagious. (NAN)