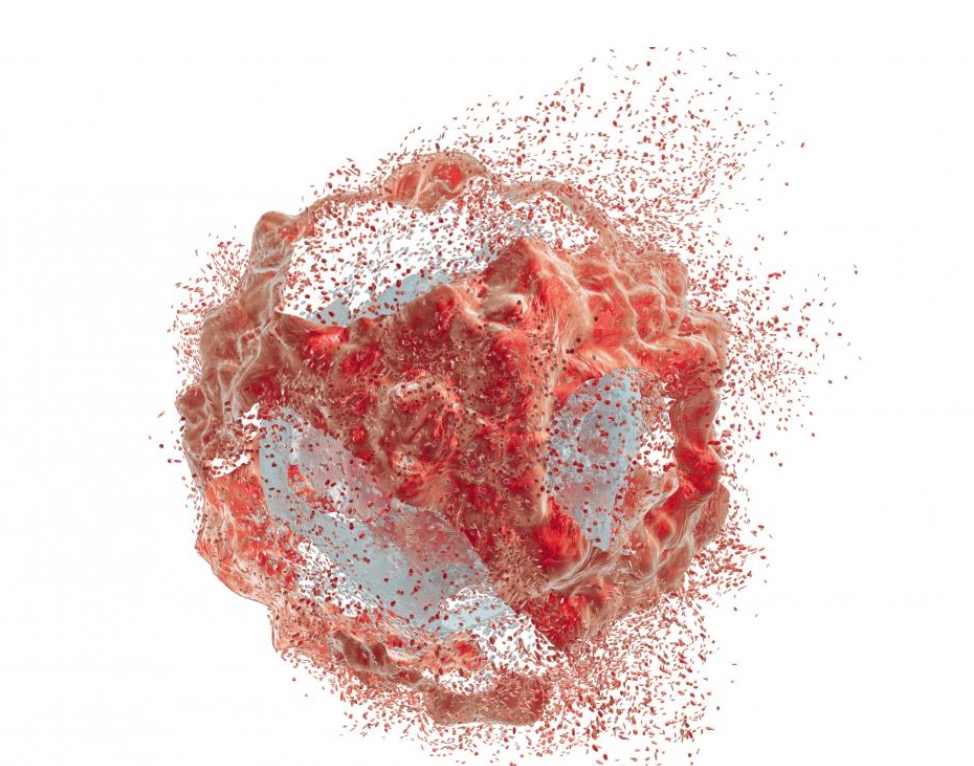 No fewer than 502 women benefited from a free breast and cervical cancer screening exercise organized by the Nigerian Army Officers Wives Association (NAOWA) in Enugu on Saturday.

NAOWA also organised an 11 kilometres cancer awareness walk as well as a talk as part of activities to mark the 2020 World Cancer Awareness Week.

Mrs Rasheedat Adegboye, President of NAOWA, 82 Division of the Nigerian Army, who inaugurated the exercise declared that cancer was “never a death sentence’’.

Adegboye, who is the wife of the General Officer Commanding (GOC) 82 Division, Maj.-Gen. Lasisi Adegboye, noted that cancer was “highly curable’’ when detected early.

She advised women to engage in regular breast and cervical checks to ensure early detection of  abnormalities, unnatural growth or lumps in their breasts and other parts of the body.

Adegboye said that: “It is good that Nigerian women are rising up against cancer by participating in their large numbers on programmes meant to create awareness on breast and cervical cancers.

“Today; NAOWA, other associations in the barracks and wives of officers of sister security agencies took the battle against cancer to the streets and enlightened thousands of Nigerians with one-on-one and leaflet messages on cancer.

“We have over 502 beneficiaries going through the various stages of the screening, which starts with a health talk and followed by individual counseling by a physician’’.

Adegboye assured that any woman detected to have cancer during the screening would be referred to the teaching hospital for further medical attention.

“NAOWA as a charitable organisation will financially support any woman, whose breast and cervical cancers are detected early through this screening exercise, for the treatment at the teaching hospital,’’ she added.

One of the beneficiaries, Mrs Chika Okpara, said the screening had afforded her the opportunity to once again examine her breast and cervix with hospital equipment and by an expert.

“As of today, it is clear to me that I know my breast and cervical status and they are healthy,’’ Okpara who is a soldier spouse said.

News Agency of Nigeria (NAN) reports that Adegboye led officials and other members of the association in the cancer awareness walk in Enugu.

The procession started from Abakpa Military Cantonment through Abakaliki Road to Okpara Avenue; then to Artisan Market through Ebeano Tunnel and back to 82 Division Medical Services and Hospital. (NAN)