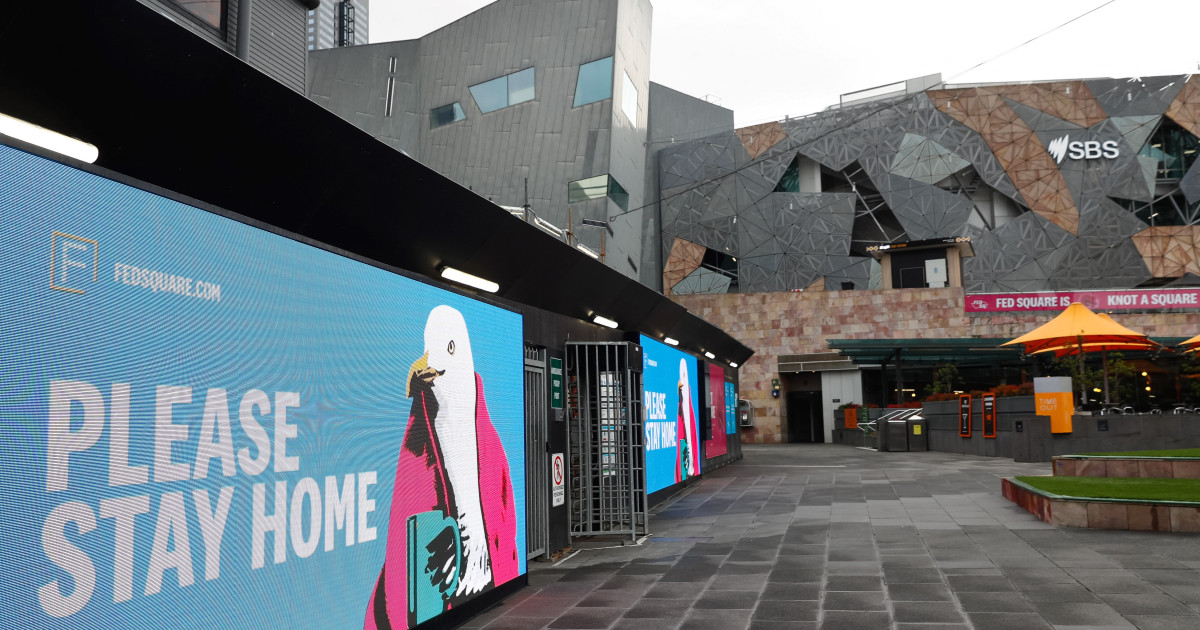 Australia’s capital Canberra has announced a snap one-week lockdown after reporting its first locally acquired case of COVID-19 in more than a year.

The restrictions, which will take effect on Thursday evening, come as Australia battles to control the highly infectious Delta strain of the coronavirus. More than 10 million people in the country’s biggest cities, Melbourne and Sydney, are already under hard lockdowns.

Andrew Barr, the chief minister of the Australian Capital Territory, which encompasses Canberra, said the source of the positive case in the city was not yet clear.

“This is the most serious public health risk we have faced in the territory this year,” he told reporters. “It is why we are introducing a strict lockdown in response.”

Under the restrictions, face masks must be worn by everyone aged 12 and over outside their homes and people can only leave their homes for essential reasons, including shopping, healthcare and exercise.

Non-essential businesses must also close for the duration of the lockdown.

In Sydney, the government of the state of New South Wales (NSW) said it might call in more military personnel to ensure compliance with COVID-19 restrictions as daily cases remained at record highs despite seven weeks of lockdown.

“We are making sure that we do not leave any stone unturned in relation to extra (military) resources,” NSW Premier Gladys Berejiklian said at a news conference in Sydney, the state capital and Australia’s biggest city.

Several regional towns scattered across NSW have also been forced into snap lockdowns after fresh cases, raising fears the virus is spreading out of control.

On Thursday, NSW reported 345 new locally acquired cases, most of them in Sydney, up from 344 a day earlier. Lockdown rules were tightened in three more local council areas in Sydney – Bayside, Strathfield and Burwood – limiting the movement of people to within 5km (3 miles) of their homes.

Officials also reported two deaths, two men in their 90s, taking the total deaths in the latest outbreak to 36. A total of 374 people are in hospital with the disease, 62 of them in intensive care with 29 on ventilators.

Neighbouring Victoria state on Thursday reported 21 new locally acquired cases, up from 20 a day earlier, as five million residents of Melbourne, the state capital, prepare to enter a second week of lockdown. Of the new cases, six spent time in the community while infectious, a number which authorities have said must return to near zero before restrictions can be eased.

Authorities on Wednesday extended the lockdown in Melbourne for a further seven days until August 19.

Australia has largely avoided the high coronavirus numbers seen in many other countries, with just over 37,700 cases and 946 deaths, and several states remain almost COVID-19-free despite the outbreaks in Sydney and Melbourne. But the rapid spread of the Delta variant in New South Wales and a slow vaccine rollout has left the country vulnerable to a new wave of infections.

Only about 24 percent of people above 16 years of age are fully vaccinated and experts see Australia heading into a cycle of stop-and-start lockdowns until it vaccinates a higher proportion of the population.