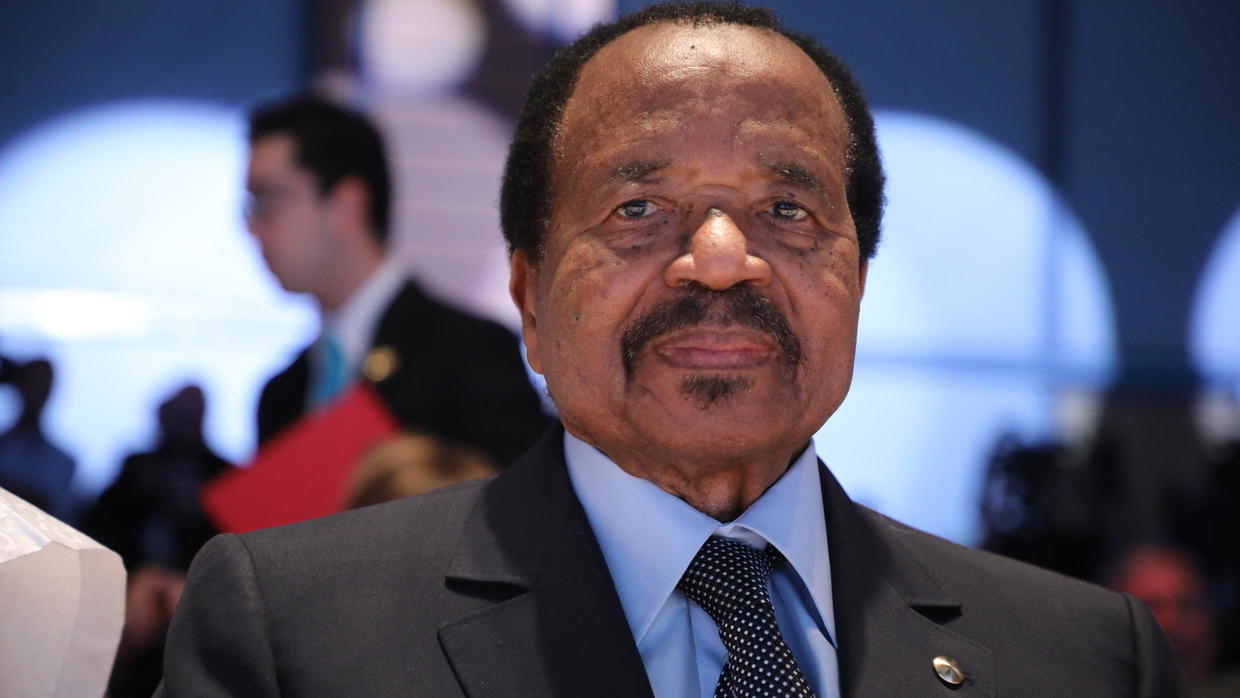 Cameroon votes Sunday in polls overshadowed both by separatist violence, which has displaced hundreds of thousands of people, and a partial opposition boycott.

Elections for the central African country’s legislature and local councils are taking place for the first time in seven years, after two postponements.

Despite the delays, campaigning has been low key.

In the capital Yaounde, the few banners put up by the ruling Cameroon People’s Democratic Movement (RDPC in its French initials) are barely more numerous than posters calling on people to pick up their litter.

The RDPC supports President Paul Biya, one of the world’s oldest and longest-serving leaders, who has ruled with a steely fist for 37 of his 86 years.

The main opposition party, the Movement for the Rebirth of Cameroon (MRC) is refusing to field a single candidate.

Its leader, Maurice Kamto, spent nine months in jail after his defeat in 2018 presidential elections and is now abroad.

“We could have had a few seats in parliament and some town councillors, but how would that enable us to influence events in Cameroon?” Kamto said in an interview with AFP in Paris last month.

“I would have voted for the MRC but on Sunday I’m going to stay at home,” a young Yaounde voter, who gave his name as Xavier, told AFP.

The boycott will all but guarantee a crushing victory for the RDPC, which in the outgoing legislature had 148 out of 180 seats.

“Where’s the opposition?” was the whimsical question aired by a local RDPC chief, Augustin Tsafack, on the sidelines of a party rally in Yaounde.

The other large opposition party, the Social Democratic Front (SDF), which currently has 18 seats, will take part in Sunday’s vote, going back on a threat to snub it.

Cameroon is struggling with two conflicts.

In two English-speaking regions in the west, the armed forces are battling separatists who want to secede from the majority French-speaking country.

The 28-month conflict has claimed more than 3,000 lives and caused more than 700,000 people to flee, according to tolls compiled by NGOs.

“How can the state guarantee security for elections in the anglophone regions, given that some towns are now inaccessible by road?” an independent observer from one of these regions asked at a meeting of the electoral commission in Yaounde on Wednesday.

The SDF traditionally draws much of its support from the anglophone regions but now fears that it has been outflanked by the radicals—and says its candidates there have come under attack.

Similar worries are being voiced for the safety of polling stations in Cameroon’s Far North region, which has been battered by Boko Haram jihadists crossing from Nigeria.

The government on Friday announced that all of Cameroon’s borders would be closed until Monday, and shops and drink outlets had to close on polling day.

Municipal elections will also take place, something that has excited most media interest given the seemingly inevitable outcome of legislative vote.

Some cities, including Douala, the country’s economic hub, could swing to the opposition, according to some forecasts.

City chiefs are to gain powers under measures taken in December to decentralise some authority out of Yaounde.

The reforms have been triggered by the anglophone crisis although they fall far short of meeting the separatists’ demands.

“The stakes (on Sunday) are local,” said Stephane Akoa, a researcher at the Paul Ango Ela think tank in Yaounde.

“Things are going to change,” he said. “Mayors who aren’t ready will pay the price.”