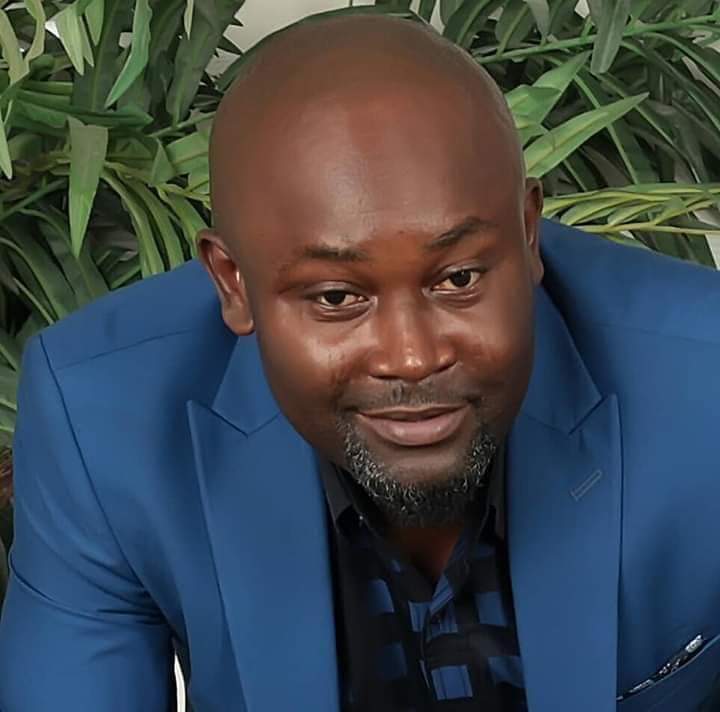 By George Odok
The Cross River State Emergency Management Agency (SEMA) on Monday said that the state was currently hosting 36,044 Cameroonian refugees in its settlements across the state.

Mr Princewill Ayim, Director General of SEMA in Cross River, disclosed this in an Interview with News Agency of Nigeria (NAN) in Calabar.

Ayim said the refugees were currently in three settlements in Adagom 1, Adagom 3 and Ukende, all in Ogoja Local Government Area of the state.

Ayim told NAN that with the increasing number of refugees been registered by the United Nations High Commission for Refugees (UNHCR), the number has risen from 35,965 in 2019 to 36,044 in January 2020.

According to him, the figure represents 69.5 per cent of the total number of Cameroonian refugees in Nigeria, adding that the new figure was released by the UNHCR in January 2020.

The DG said that since the crisis broke out in October 2017 in Cameroon over the demand for Ambazonia Republic by the Anglophone Cameroonians, the settlement had continued to witness an increase of Cameroonian refugees into the state through land borders.

Ayim told NAN that the official number of refugees in Nigeria has risen from 51,723 in December 2019 to 51,864 in the latest data obtained by UNHCR.

He added that from the latest figure, 45.9 per cent of the refugees are male, while the female represents 54.1 per cent.

“This is so because the number keeps increasing due to the crisis that is yet to be addressed in Southern Cameroon.

“These refugees are being registered by the UNHCR as they come in. As we speak, the facilities in the camps are been overstretched because of the increasing numbers.

“We wish to call on the international bodies and the federal government to come in and assist the state government in providing certain facilities like water, education, social support and others,” he said.

He told NAN that the host communities have been very hospitable and cooperative with the refugees, adding that most refugees have integrated themselves with the way of life of the people in the area.

“On security, Gov. Ben Ayade has done a lot in ensuring that the refugees are protected and allowed to move freely with their identity cards like any other resident in the state.

“Ayade is a humanitarian by nature, he does not joke with cases of refugees in the state; he is intervening in healthcare, social and security support among many others,” he said.

Ayim added that plans were on to expand the camps with a view to prevent any disease outbreak.