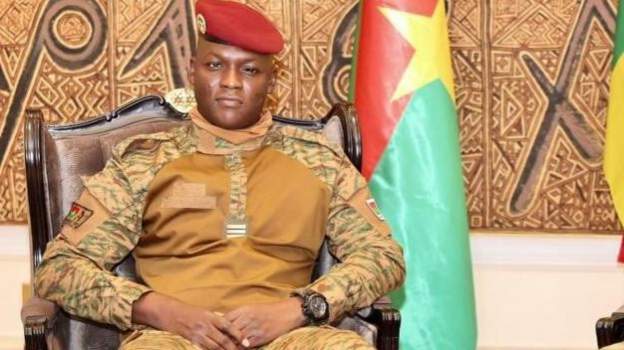 Burkina Faso’s interim leader, Captain Ibrahim Traoré, has announced that he was the target of a coup attempt last week.

In a meeting with civil society organisations on Thursday, Captain Traoré confirmed the coup attempt and said that he knew who was behind it, but was not going to make any arrests as he “prefers dialogue and the situation is under control”.

Capt Traoré took power in Burkina Faso on 30 September through a coup by ousting his predecessor, Lieutenant Colonel Paul-Henri Damiba, who himself had seized power through a coup.